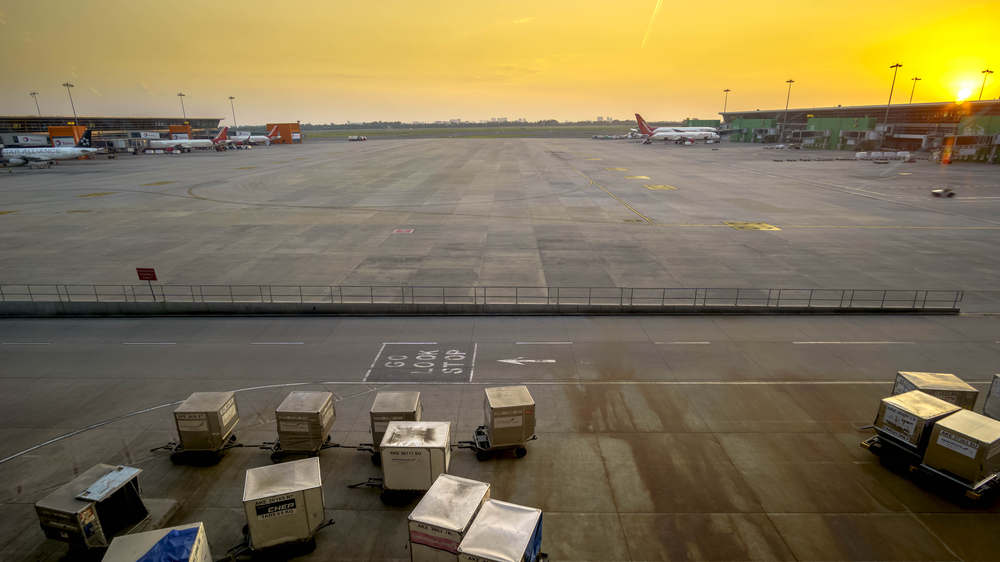 A German national who was stranded in the transit area of the Indira Gandhi International Airport here since March 18 amid the coronavirus-triggered lockdown departed early Tuesday morning to Amsterdam on a repatriation flight of the KLM Airlines, officials said.

The German, who has a criminal record in his home country, was heading from Hanoi to Istanbul via Delhi on March 18.

However, since India suspended flight operations to Turkey on March 18 to curb the spread of the virus, he got stranded at Delhi airport's Terminal 3.

'The foreign national decided to book himself on a KLM flight to Amsterdam and departed early morning of May 12, a spokesperson for Delhi airport operator DIAL said.

The German national gave Delhi airport's transit area as his local address in the health check-up form that was required to be filled before the flight's departure, senior government officials said.

His criminal record in Germany complicated the matters and led him to live for more than 50 days in the transit area, they said, adding he refused to go to his home country and the Indian government did not want to grant him an interim visa.

During his stay in the transit area, employees of the Delhi International Airport Limited (DIAL) provided him food and other amenities, the officials said.

India has been under lockdown since March 25 to curb the spread of novel coronavirus, which has infected more than 70,700 people and killed around 2,290 people in the country.

All commercial passenger flight operations have been suspended for the lockdown period.

Flight operations to some virus-affected countries like Turkey and China were suspended before March 25.