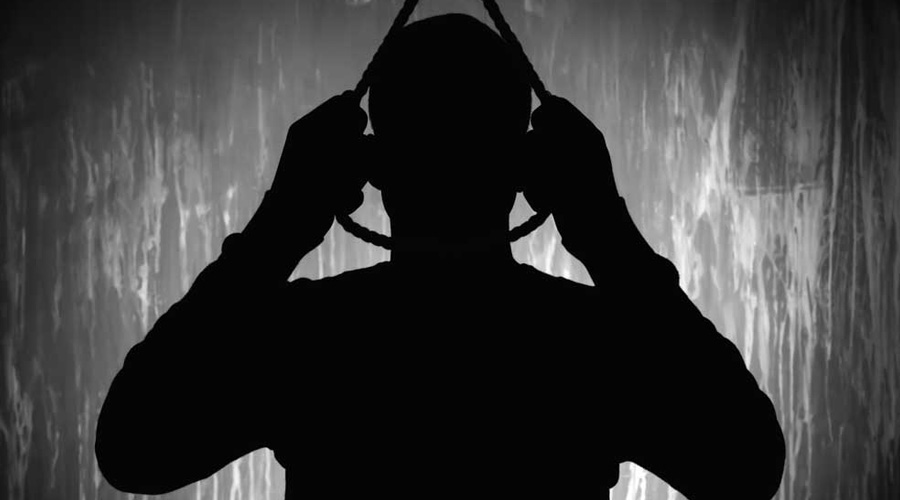 Six leaders of the ruling Telangana Rashtra Samithi (TRS) were arrested on Tuesday on charges of "abetting the suicide of a businessman and his mother in Kamareddy, according to ndtv.com.

Gangam Santosh and his mother Gangam Padma sedt themselves on fire at a Kamareddy lodge on April 16.

They accsued TRS leaders and a circle inspector of harassing them.

In a video Santosh named and displayed photos of seven perosn, including Ramayampet Municipal chairperson Palle Jitender Goud, five other TRS leaders and Circle Inspector Nagarjuna Reddy, for tormenting him.

A case of abetment of suicide has been registered against them

"I was financially ruined by them," he wrote in his suicide note.