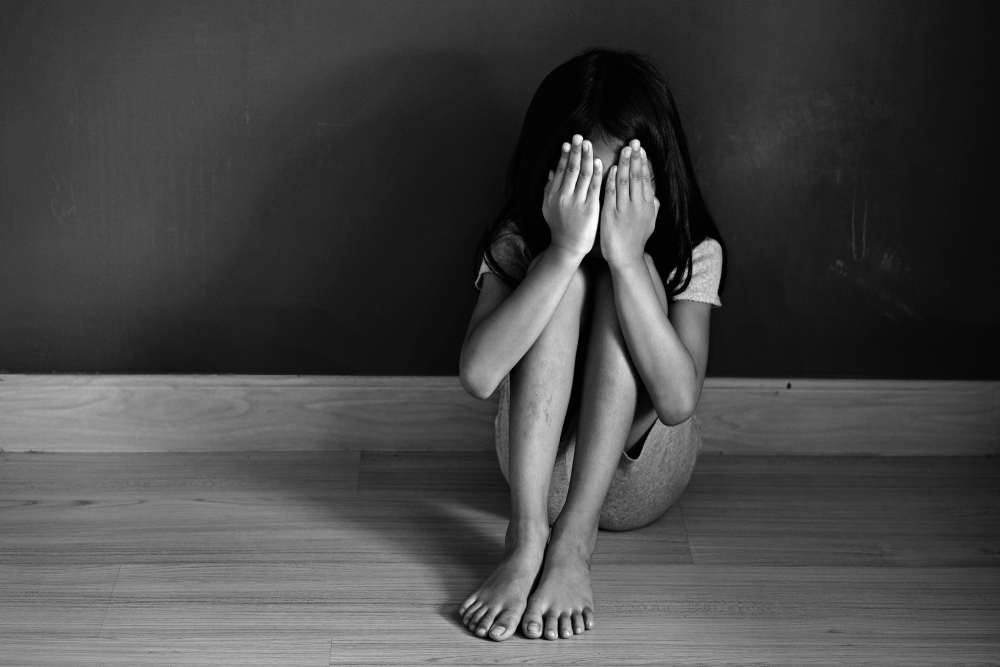 The girl, who had been three months pregnant when she was rescued from a bus stand in Sundergarh district, had accused her stepfather, two friends and two policemen of sexually exploiting her
Representational image from Shutterstock
Subhashish Mohanty   |   Bhubaneswar   |   Published 27.06.20, 01:30 AM

A police officer in Odisha has been suspended in connection with the alleged rape of a 13-year-old girl following which some cops under him had made her undergo an abortion without informing the district child welfare committee.

The girl, who had been three months pregnant when she was rescued from a bus stand in Sundergarh district, had accused her stepfather, two friends and two policemen of sexually exploiting her.

Deputy inspector-general of police Kavita Jalan, who visited Biramitrapur in Sundergarh, told The Telegraph: “The inspector-in-charge (of Biramitrapur police station), Ananda Chandra Majhi, has been placed under suspension. A special team under a woman deputy superintendent of police is investigating the matter. The condition of the girl is stable. Given the seriousness of the allegations, we have to be extra vigilant”

The travails of the girl, who lives with her grandmother, came to light after the district child protection office of Sundergarh on June 23 lodged an FIR at Raiboga police station against the stepfather, two friends of the girl, two police personnel and the medical officer of Biramitrapur.

Sundergarh district child protection officer Shreebanta Jena said: “The girl was rescued from a bus stand at Biramitrapur on June 14 evening. When the police patrolling party came to know that she was unwell and pregnant, they took her to a government hospital and later got an abortion done, which is against the law. The law lays down that the child welfare committee must be informed before the authorities take any such step in the case of a minor. ”

Jena said that after the abortion, the girl was admitted to a shelter home on June 15 but when her condition deteriorated, she was shifted to Rourkela government hospital.

“During counselling at the shelter, she said she was pregnant when she was rescued. The abortion was done by a doctor at the Biramitrapur community health centre on June 15. She held her stepfather, who lives in Delhi, and two of her friends responsible for the pregnancy,” Jena said.

She also named a “bada babu” (top officer) of Biramitrapur police station and another policeman and accused them of having a physical relationship with her, Jena said.