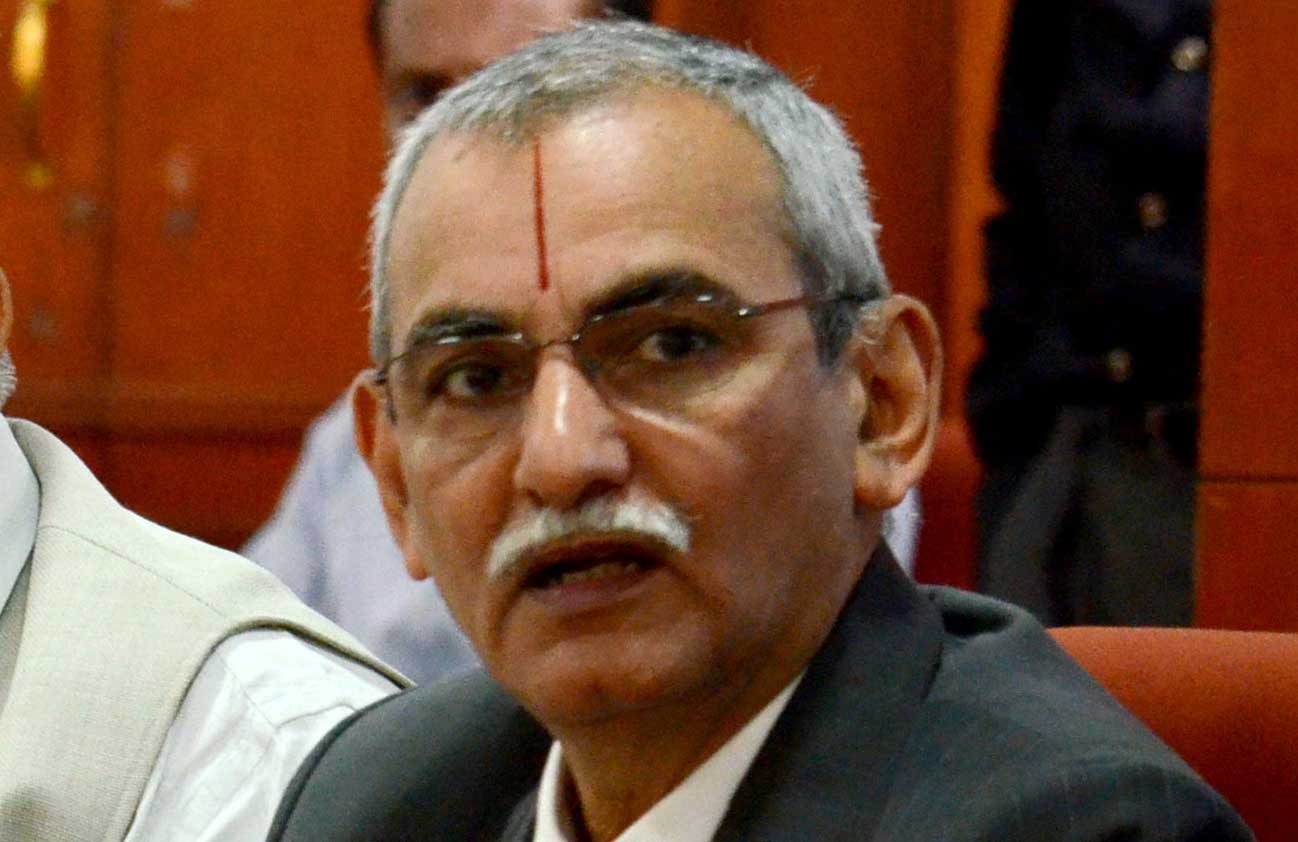 The Congress has demanded the removal of central vigilance commissioner K.V. Chowdary in the light of the Supreme Court verdict quashing the midnight benching of CBI director Alok Verma in October.

The Centre says the benching had come on a recommendation from the Central Vigilance Commission, the corruption watchdog that oversees the CBI.

Congress spokesperson Anand Sharma on Thursday described the commission as the fulcrum of the “illegal midnight operation”.

“The CVC (Chowdary) should have resigned on his own after the verdict. The CVC Act clearly says it has no authority to appoint or dismiss the CBI (chief) but it acted as a government instrument,” Sharma said.

“The CVC makes the panel for appointment of the CBI chief in consultation with the home minister. The panel prepared by this CVC will have no sanctity — the entire process will be vitiated.”

By questioning the commission’s competence and impartiality, the Congress has sought to drag the process for the impending appointment of Verma’s successor into dispute.

“Many aspects of the illegal midnight operation are still shrouded in mystery. What business did the CVC have to reach the CBI headquarters along with the secretary to the DoPT (department of personnel and training) in the middle of the night (October 23-24)?” Sharma said.

“What was done there, which files were removed? Why was the CISF, which guards central government installations, removed and Delhi police deployed? A thorough investigation by an independent body monitored by the Supreme Court is called for.”

Sharma said the court should take note of the “haste” shown by Prime Minister Narendra Modi in what the Congress spokesperson described as an attempt to remove the reinstated Verma, who is to retire on January 19 anyway.

The Supreme Court had said the high-powered selection committee should decide on the vigilance probe against Verma in a week. The government rejected an Opposition plea for time and convened a meeting on Wednesday night to try and decide Verma’s fate, the hurry reinforcing suspicions that the Centre wanted to prevent Verma from taking certain actions.

Sharma said: “The Prime Minister does not have time to participate in important debates. He doesn’t answer questions. But the PMO became active early in the morning for the selection committee meeting even before Verma stepped into the office after the court ruled his transfer illegal. What is the Prime Minister scared of?”

Congress president Rahul Gandhi made the same point, tweeting: “Why is the PM in such a tearing hurry to sack the CBI chief? Why will he not allow the CBI chief to present his case in front of the selection committee? Answer: RAFALE.”

To try and thwart the government, the Congress has demanded compensation for Verma for the 77 days lost to the legal tangle and adequate opportunity for him to answer the CVC’s questions before the selection committee.

Verma “has legal rights — he should be asked to present his case to the selection committee”, Sharma said.

Congress sources said in private that further legal battles could not be ruled out as the CVC’s role was under suspicion.

“Why did the government not allow a debate on Rafale in the Rajya Sabha? How can finance minister Arun Jaitley and defence minister Nirmala Sitharaman reply to specific queries when they were not privy to the developments? The Prime Minister has himself so far not contradicted former French President Francois Hollande on the question of offset partner. Why?” Sharma asked.

Hollande has been quoted as saying the Indian government suggested the offset partner, which the Centre denies. The Congress has accused Modi of nudging the French to hand the offset contract to Anil Ambani’s Reliance, bypassing the public-sector HAL.

Sharma said: “The Prime Minister can’t contradict Hollande because it was an official meeting and the minutes were recorded. We dare the Modi government to make the minutes of the meeting public. Otherwise, the version of one person — of a meeting between two leaders — will be taken as the truth.”