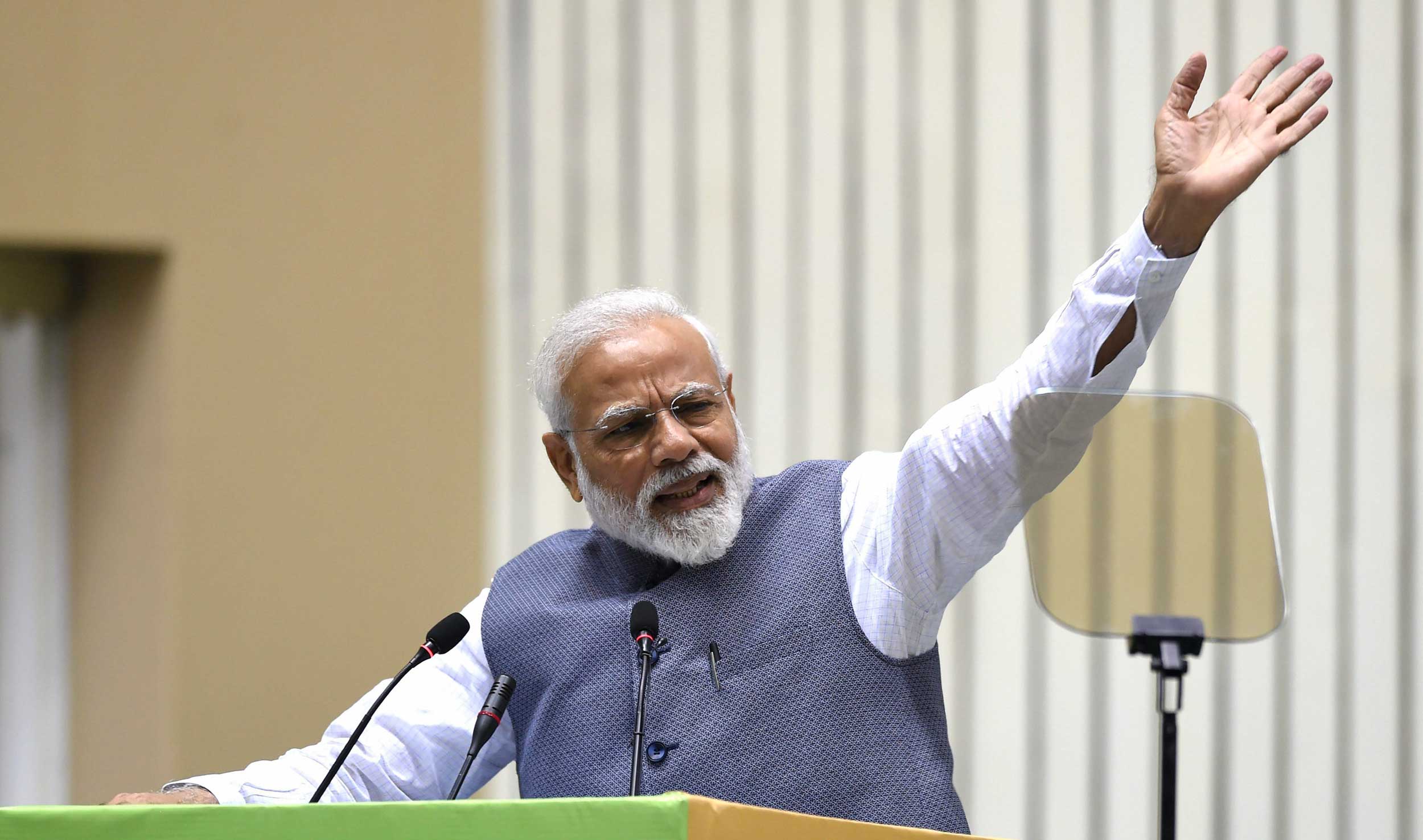 Local Congress leaders in Amethi held a joint media conference on Saturday to pre-empt Narendra Modi from unveiling projects completed by the previous government when he visits Rahul Gandhi’s parliamentary constituency on March 3, hoping it would dissuade the Prime Minister from hijacking the credit.

The leaders, who numbered around a dozen, said Uttar Pradesh chief minister Yogi Adityanath and all senior ministers and officers have been burning the midnight oil to find out some schemes Modi could inaugurate.

“We have heard they discussed the possibility of laying the foundation stone for a district collectorate office or a new road or inaugurating a ward with more beds in a government hospital,” said the local leaders who included Arvind Chaturvedi, Vinod Mishra, Pradeep Singhal and Nadeem Ashraf Jayasi.

“But it didn’t work out for some reason. So team Modi suggested the Prime Minister unveil the schemes started and completed before 2014, when the Congress was in power (at the Centre), but which couldn’t be inaugurated for some reason.”

The Congress leaders said Modi might decide against inaugurating these schemes because of their protest.

Uttar Pradesh minister Suresh Pasi said Modi’s popularity was giving the BJP’s rivals nightmares. “There would be 70,000 chairs on the ground and we expect that several lakh people would come to listen to the PM,” Pasi said.

Congress to PM: Not time for poll booth politics