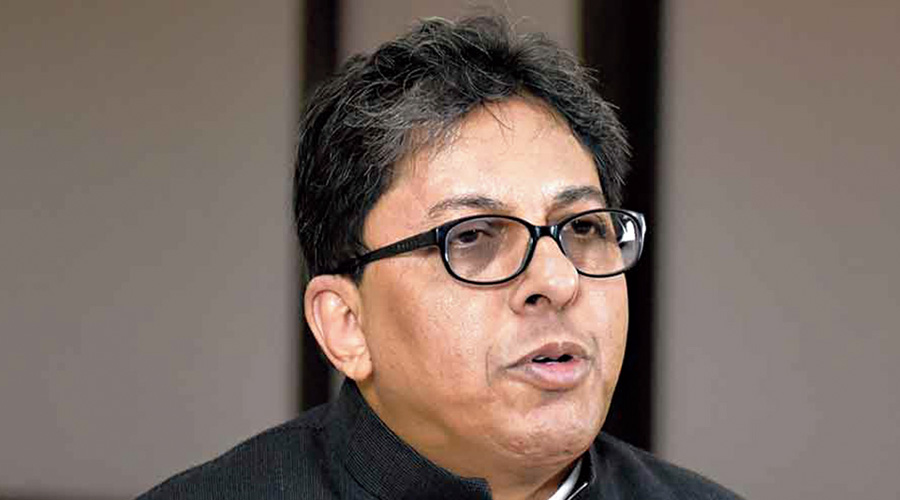 The Congress on Saturday described the Narendra Modi government’s decision to recall Bengal chief secretary Alapan Bandyopadhyay as a “lethal blow” to federalism, arguing that such “unilateral”, “malicious” and “revengeful” actions would destroy the constitutional structure of India.

Bandyopadhyay was attached to the Centre on Friday and told to report to the department of personnel and training (DoPT) in Delhi by Monday after he and chief minister Mamata Banerjee skipped a cyclone review meeting Prime Minister Modi held at the Kalaikunda airbase in West Midnapore earlier in the day.

Congress communications chief Randeep Surjewala said: “The abrupt, malicious and unilateral recall of Bengal’s chief secretary by the Modi government has shocked the conscience of the entire nation. This is double whammy, when viewed in light of the fact that the chief secretary had been granted an extension for three months by the government as recently as four days ago.”

Surjewala added: “This is a lethal blow to the Constitution of India, as also federalism. If the Union government is permitted to recall the all-India service officers (IAS and IPS) from the states for bipartisan political considerations and at its whims and fancies, the entire architecture of the rule of law and the Constitution will crumble.

“If the head of bureaucracy in a state, the chief secretary, will be summarily removed by the Union government, why would any IAS or IPS officer, whether a district magistrate or a secretary or a police officer, listen to and follow the orders of the state government or implement any policy or programme devised by it? This would lead to complete and total anarchy in the country.”

Surjewala asked the Prime Minister, DoPT and the BJP to disclose the reason for the U-turn in recalling the Bengal chief secretary within four days of granting him an extension.

In a separate statement, Surjewala said: “…The obviously coloured and revengeful recall of the chief secretary by the Modi government has given an unmistakable impression that the Union government is trying to dislodge a just-elected government. It becomes even more sinister in the background of the fact that the Prime Minister and all Union ministers had immersed themselves in the poll campaign in Bengal and yet the BJP was defeated.”

The Congress leader appealed to every jurist, constitutional expert, elected representative and countryman to rise in unison to condemn the “unpardonable attack” on India’s constitutional ethos and the federal structure by the BJP government.

Congress spokesperson Abhishek Manu Singhvi tweeted: “Has any chief secretary anywhere in India in 74 years of independence been mandatorily/non-consensually asked to join central service within 48 hours on the date of retirement without state government consent or even consultation? Let the Centre educate me on this but the answer must be NO. Another first for West Bengal.”

In the statement, Surjewala referred to the bail of four Bengal politicians, including two ministers, in the Narada case.

“The interim… order granting bail to the Bengal ministers by a special CBI court was stayed by the first division bench (of Calcutta High Court) which led to… the constitution of a five-judge bench, which has since granted bail to the ministers,” he said.