Covid: Priyanka accuses Modi govt’s lack of planning for the shortage of oxygen 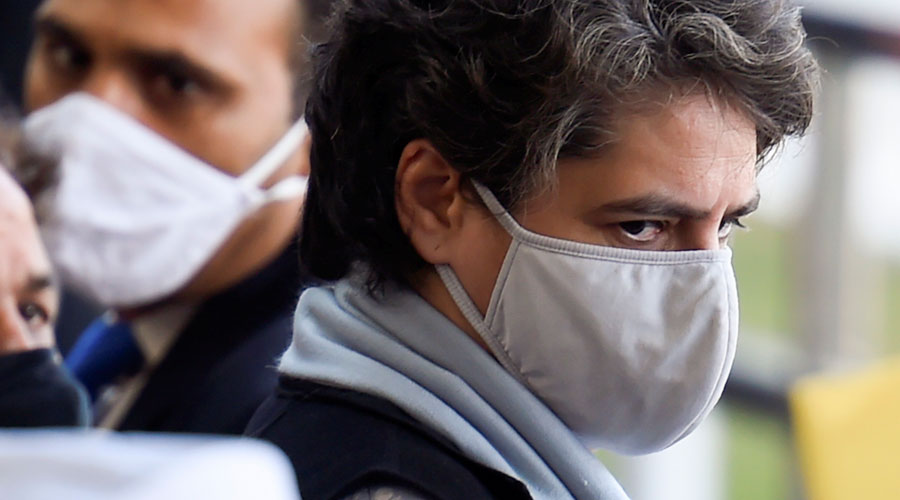 Congress general secretary Priyanka Gandhi Vadra on Saturday said the Narendra Modi government’s lack of planning was responsible for the shortage of oxygen that devastated lives in the second wave of the pandemic, arguing that the Centre must be held accountable for the crisis.

Continuing her social media series titled “Who is responsible”, Priyanka said the oxygen crisis that killed a large number of Covid patients occurred because the Centre had ignored specific warnings by a parliamentary committee as well as the government’s own empowered group on the pandemic, a charge the Congress has levelled several times in the recent past. She explained how India was capable of producing the required quantity of oxygen to prevent any crisis.

Pointing out that the demand for oxygen at the peak of Covid-19 was 8,944 tonnes per day, Priyanka said: “This means that the oxygen shortfall at the peak of this wave was less than 1,500MT (as India’s capacity to produce oxygen stood at 7,500MT per day). So, what went wrong? The Modi government increased its oxygen exports by over 700 per cent in 2020, a pandemic year…. It also made no investments towards the early import of surplus oxygen.”