Congress MLAs to meet amid political impasse in Maharashtra

The party is exercising caution due to the possibility of defection from its legislative wing, sources said. 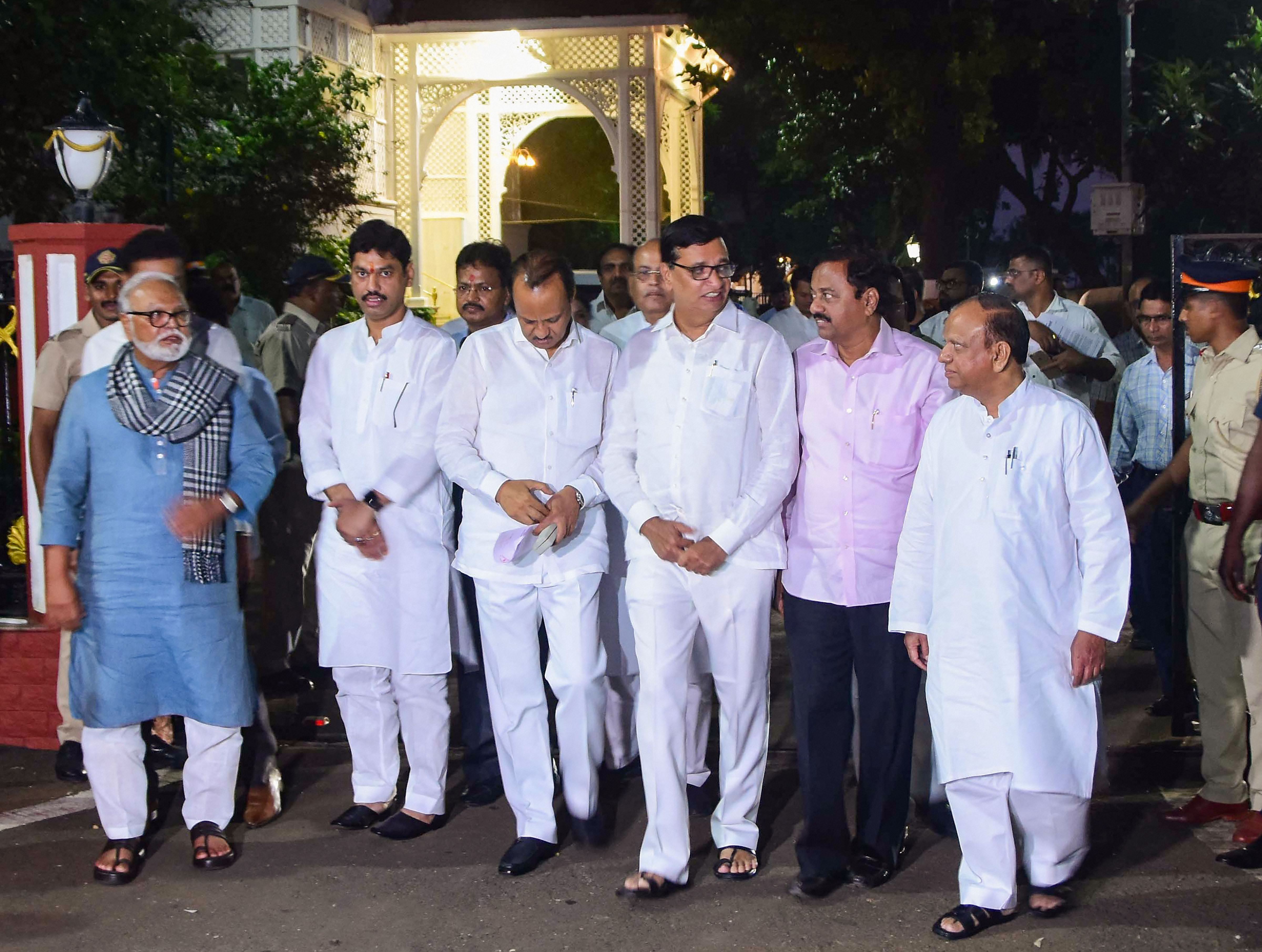 As the impasse over government formation continued in Maharashtra, the Congress has convened a meeting of its newly-elected MLAs in Mumbai on Friday amid speculation that they may be shifted to Jaipur.

Party sources said all the 44 Congress MLAs will attend the meet, which is expected to discuss the prevailing political situation in Maharashtra where there is no sign of the new government even two weeks after declaration of polls results.

The party is exercising caution due to the possibility of defection from its legislative wing, the sources said.

Speculation is rife that the Congress legislators may be shifted to Jaipur, but the sources did not confirm any such move.

Shiv Sena MLAs were on Thursday shifted to Rangsharda Hotel in suburban Bandra amid the ongoing uncertainty over government formation.

The tenure of the existing Assembly ends on November 9, but the BJP and the Shiv Sena, which together have enough seats to form the next government, are engaged in a bitter tussle over power-sharing.

Leaders of the BJP, the single largest party with 105 seats, met governor B. S. Koshyari on Thursday, but did not stake claim to form the government.

Sena president Uddhav Thackeray on Thursday chaired a meeting of the partys new MLAs for over an hour, during which the legislators reportedly reiterated the demand for 'equal- sharing of posts and responsibilities'.

The BJP has ruled out sharing the chief ministers post on a rotational basis.