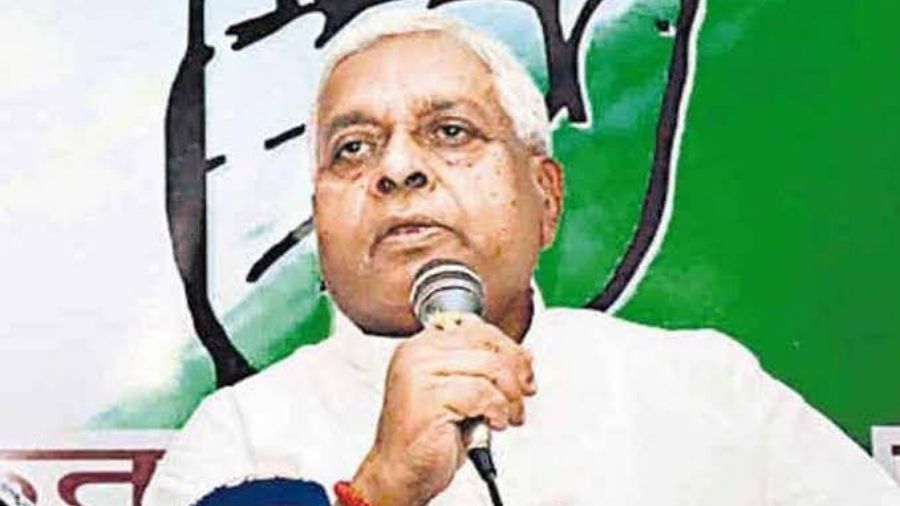 Singh breathed his last at a hospital here where he had been admitted for more than a month.

A die-hard Congressman, Singh made his debut in 1972 winning the Kahalgaon assembly segment which he came to represent a number of times during his five-decade-long political career.

An OBC leader in a party which has been associated mostly with the upper castes, he was chosen for the speaker's chair by the party leadership in 2000 when it was seeking to reinvent itself by projecting a pro-backward image in alliance with the RJD.

Later, he also served as the leader of the Congress legislature party in the state but gave up electoral politics ahead of the assembly polls last year when his seat went to his son Shubhanand Mukesh.

The party, however, lost the seat to the BJP.

Condolences have been pouring in from across the political spectrum for Singh.

Those who have expressed grief over the demise include Chief Minister Nitish Kumar, former chief ministers Lalu Prasad and Jitan Ram Manjhi besides leader of the opposition Tejashwi Yadav.