Patel has been accused of bribing legislators for getting votes 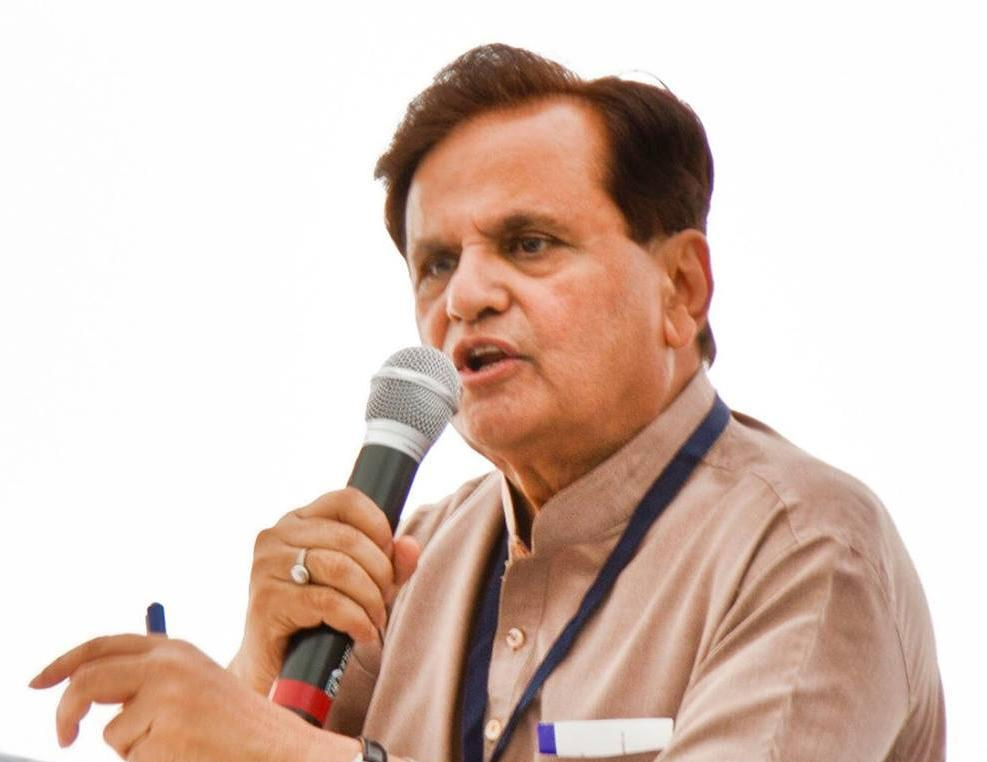 Senior Congress leader Ahmed Patel will be examined as a witness on Thursday in the Gujarat High Court which is hearing a petition challenging his election to the Rajya Sabha from the state in 2017.

Patel will be cross-examined by the lawyers of Bharatiya Janata Party leader Balvantsinh Rajput, his rival in the election.

The court had earlier rejected Patel's application seeking more time and ordered him to remain present on June 20.

Rajput filed the election petition after he was defeated in the Rajya Sabha election held on August 8, 2017.

Rajput, a former Congress legislator who switched over to the BJP, has accused Patel of bribing legislators for getting votes.

Further, he has sought to quash the Election Commission's order invalidating the votes cast by two rebel Congress legislators in his favour.

He has also sought invalidation of votes of two Congress legislators which were counted and which went to Patel.

The EC's decision to invalidate the votes of then rebel Congress legislators Bholabhai Gohil and Raghavji Patel helped Ahmed Patel get 44 votes, the minimum he needed to win. Rajput polled 38 votes.