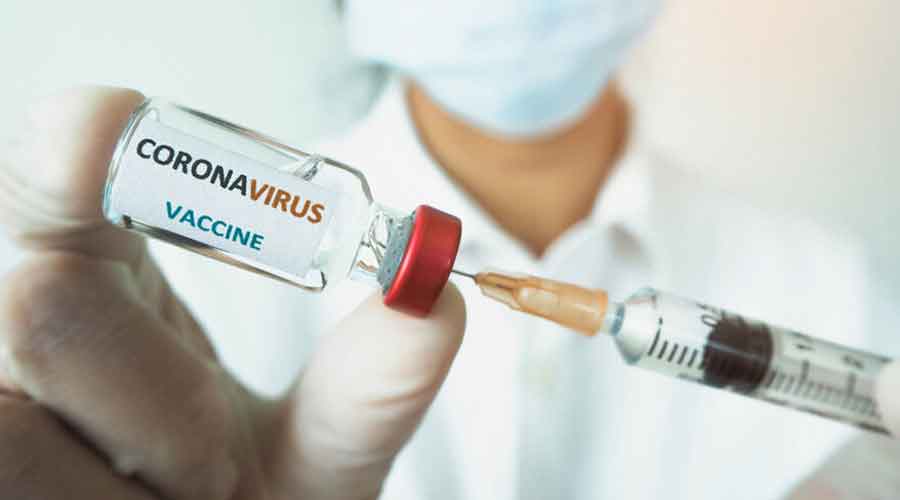 A combination of infection and vaccination appears to offer a superior protective response against Covid-19, scientists said on Saturday in a study that highlights how three exposures to the coronavirus spike protein serves as a shield.

“Three antigen encounters result in superior immunity — either after three vaccinations or two plus one infection event,” professor Ulrike Protzer at the Institute of Virology, Technical University of Munich, tweeted, announcing the findings.

We are proud to share our most recent data - just out in Nature Medicine.

Three antigen encounters result in superior immunity - either after three vaccinations or two plus one infection event. https://t.co/iQPss6Y1f3

The study by Protzer and her colleagues suggests that antibody responses against SARS-CoV-2 — the virus that causes Covid-19 — mature over time after each encounter with the spike protein, a key structure the virus uses to infect cells.

Three well-spaced encounters with the spike protein generate a strong antibody response against known SARS-CoV-2 variants of concern, including omicron, the researchers have said in a paper published in the journal Nature Medicine on Friday.

The researchers measured antibody responses in 98 people who had a prior Covid-19 infection during the spring of 2020 and 73 people with no history of prior infection as they received two and then three doses of the Pfizer-BioNTech Covid-19 vaccine.

Vaccine policy makers in India believe that a large proportion of the country’s population has acquired hybrid immunity as nearly 70 per cent of people had been infected by Covid-19 by early July 2021 and the vaccination campaign has fully immunised over 76 per cent of adults.

The German study, however, also found that hybrid immunity in people who have recovered from Covid-19 and have received one dose of the Pfizer-BioNTech vaccine is not further enhanced by a second dose after a short period of three weeks. But a well-spaced second dose after several months further increases the antibody’s infection-neutralisation capacity to fight known variants of concern, including omicron, Protzer and her colleagues said.

Their study has also found that there is no direct association between the concentration of anti-spike protein antibodies and infection-neutralisation capacity. “The quality rather than the mere quantity of antibodies is important,” the researchers said.

But the researchers, who measured antibody concentrations, did not examine the protective efficacy of another arm of the immune system called memory T-cell responses that many believe also play a key role in protecting people from severe disease.

While earlier studies had shown that antibody responses and T-cell immunity emerge in parallel, the researchers said, more studies are needed to understand whether three well-spaced encounters with the spike protein would enhance T-cell immunity.

“This is exactly what we’re now pursuing,” said Nimesh Gupta, an immunologist at the National Institute of Immunology, New Delhi, who was not associated with the German study.

“It is likely that three doses or the combination of infection and two doses will also strengthen the magnitude and the quality of memory T-cell responses,” Gupta said.

At the NII, Gupta and his colleagues have initiated a study to assess the memory T-cell immune responses in people who would be expected to have hybrid immunity.