The minimum temperature plunged to a low of minus 2.2 degrees Celsius 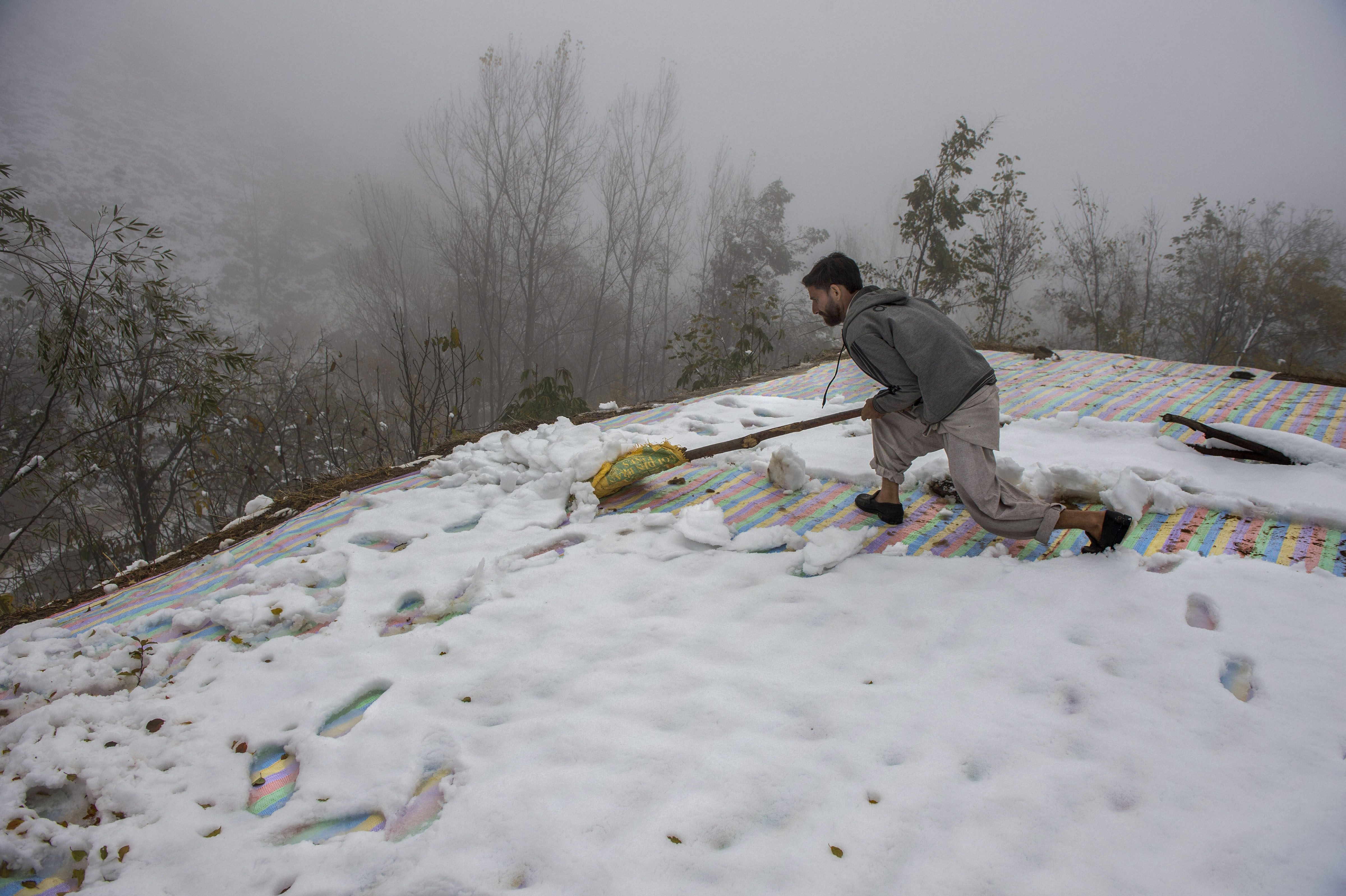 Srinagar witnessed the coldest night of the season on Wednesday with the mercury settling below the freezing point for the first time, even as the weatherman forecast a spell of wet weather this weekend.

The minimum temperature in the summer capital of Jammu and Kashmir settled at a low of minus 2.2 degrees Celsius, an official of the Meteorological Department here said.

He said the night temperature in Srinagar was nearly five degrees below normal for this time of the season.

The minimum temperature at other places across the Kashmir Valley as well as the Ladakh region also stayed below freezing point, the official said.

The famous ski-resort of Gulmarg in north Kashmir recorded the minimum of minus 6.6 degree Celsius, while the Pahalgam health resort, which serves as one of the base camps for the annual Amarnath yatra in south Kashmir, registered a low of minus 5.2 degrees Celsius, he said.

The official said Kokernag in south Kashmir recorded a low of minus 1.7 degrees Celsius, while the mercury in the nearby Qazigund settled at minus 2.8 degree Celsius.

Kargil was the coldest recorded place in Jammu and Kashmir.

The MeT office has forecast isolated to scattered rainfall or snow, especially in the higher reaches of the state, from November 9.