Cloud on Jammu and Kashmir division 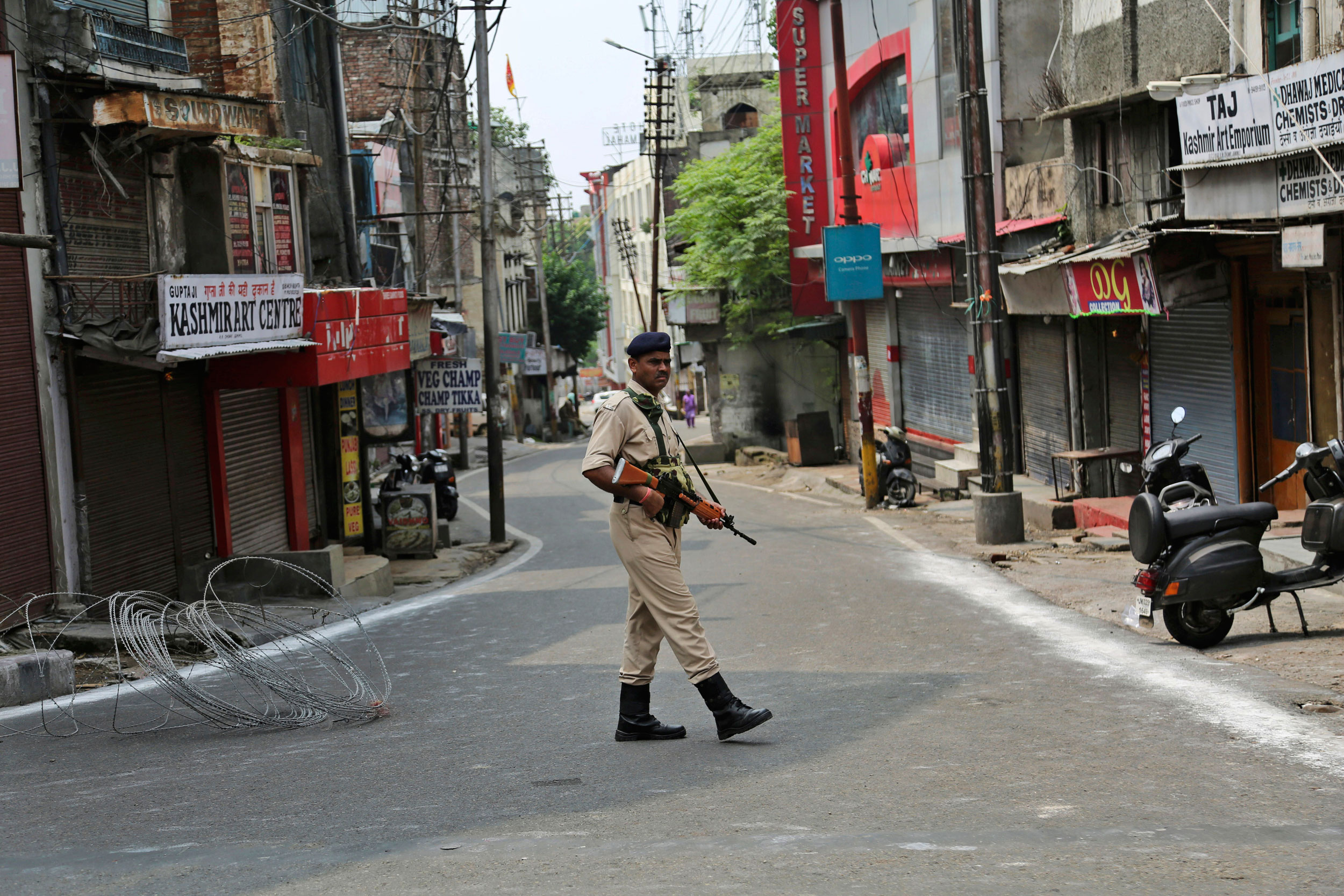 “There is every possibility that the J&K division will be closed as the Jammu and Kashmir Reorganisation Bill, 2019, was passed in the Lok Sabha today,” a ministry official said on Tuesday.

“The two new Union territories will now come under the ministry’s Union territory division headed by a joint secretary,” the official said, adding that more administrative changes were likely.

According to the home ministry’s official website, the Jammu and Kashmir division “deals with constitutional matters including Article 370 of the Constitution of India and general policy matters in respect of J&K and terrorism/militancy in that state”.

“It is also responsible for implementation of the Prime Minister’s Package for J&K,” the website says.

That includes “counter-terrorism within” the state and “coordination” on “subjects/matters specifically allotted” to any other ministry or department such as the “ministry of defence as regards manning and managing the line of control between India and Pakistan, but excluding those with which the ministry of external affairs is concerned”.

The division also coordinates with various ministries and departments, “primarily concerned with development and welfare activities” in the state.

“With J&K now having lost its statehood and also its special status, the two new Union territories will automatically come under the ministry’s Union territory division. No final decision has been taken in this regard but it is most likely that the separate J&K division will be closed down,” the ministry official said.

According to the reorganisation bill, Indian Administrative Service (IAS), Indian Police Service (IPS) and other central officers of the Jammu and Kashmir cadre will continue to serve in the new Union territories, while new recruits to the All India Services from Jammu and Kashmir will be allocated the AGMUT (Arunachal Pradesh-Goa-Mizoram and Union Territories) cadre.

The bill says provincial service officers of the state services will continue serving in their current positions till a new order is issued by the lieutenant governors of the two new Union territories.

“In future, the All India Service officers to be posted to the Union territory of Jammu and Kashmir or the Union territory of Ladakh, as the case may be, shall be borne on the Arunachal-Goa-Mizoram-Union Territory cadre, and necessary modifications in corresponding cadre allocations rules may be made accordingly, by the central government,” said the bill that Union home minister Amit Shah had introduced in the Rajya Sabha on Monday.

The bill said the IAS, IPS and Indian Forest Service cadres for the existing state of Jammu and Kashmir would continue to function in the existing cadres. The lieutenant governor would decide the provisional strength, composition and allocation of officers once the two new Union territories are formed and notified.

It added that state government employees will be able to “seek” the “option” of serving in either of the two new Union territories, the transfer “determined” by the lieutenant governor.

According to the bill, Jammu and Kashmir, like Delhi, will become a Union territory with an Assembly, with policing powers shifting to the Union home ministry.

Ladakh will be a Union territory without an Assembly and will be run by the Centre.