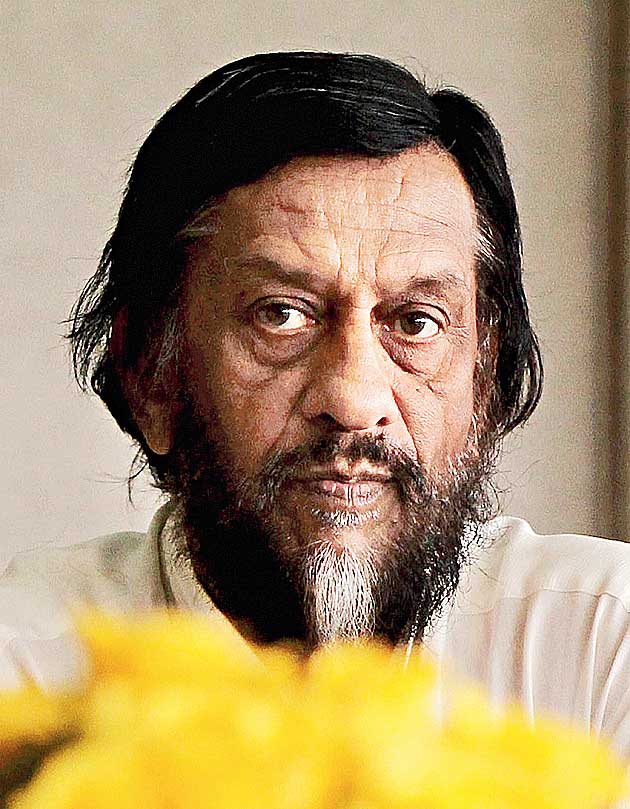 Environmentalist R.K. Pachauri, a former TERI chief under whose chairmanship the UN’s Intergovernmental Panel on Climate Change won the Nobel Peace Prize in 2007, passed away on Thursday. He was 79.

In a statement, his family said Pachauri underwent a major heart surgery before succumbing to his deteriorating health.

Pachauri, who had been admitted to a heart institute on Tuesday, passed away at his residence in the national capital with his wife, daughter and son by his side.

The Energy and Resources Institute (TERI) expressed grief. “It is with immense sadness that we announce the passing away of R K Pachauri, the founder Director of TERI. The entire TERI family stands with the family of Dr Pachauri in this hour of grief,” TERI director-general Ajay Mathur said in a statement.

Pachauri was in 2015 accused of alleged sexual harassment of a woman colleague after which he had to quit the TERI post.

Pachauri had a distinguished career whose highest point came in October 2007 when he collected the Nobel Peace Prize as the head of the UN’s Intergovernmental Panel on Climate Change, jointly with former US Vice-President Al Gore.