Clashes after Eid prayers in Kashmir 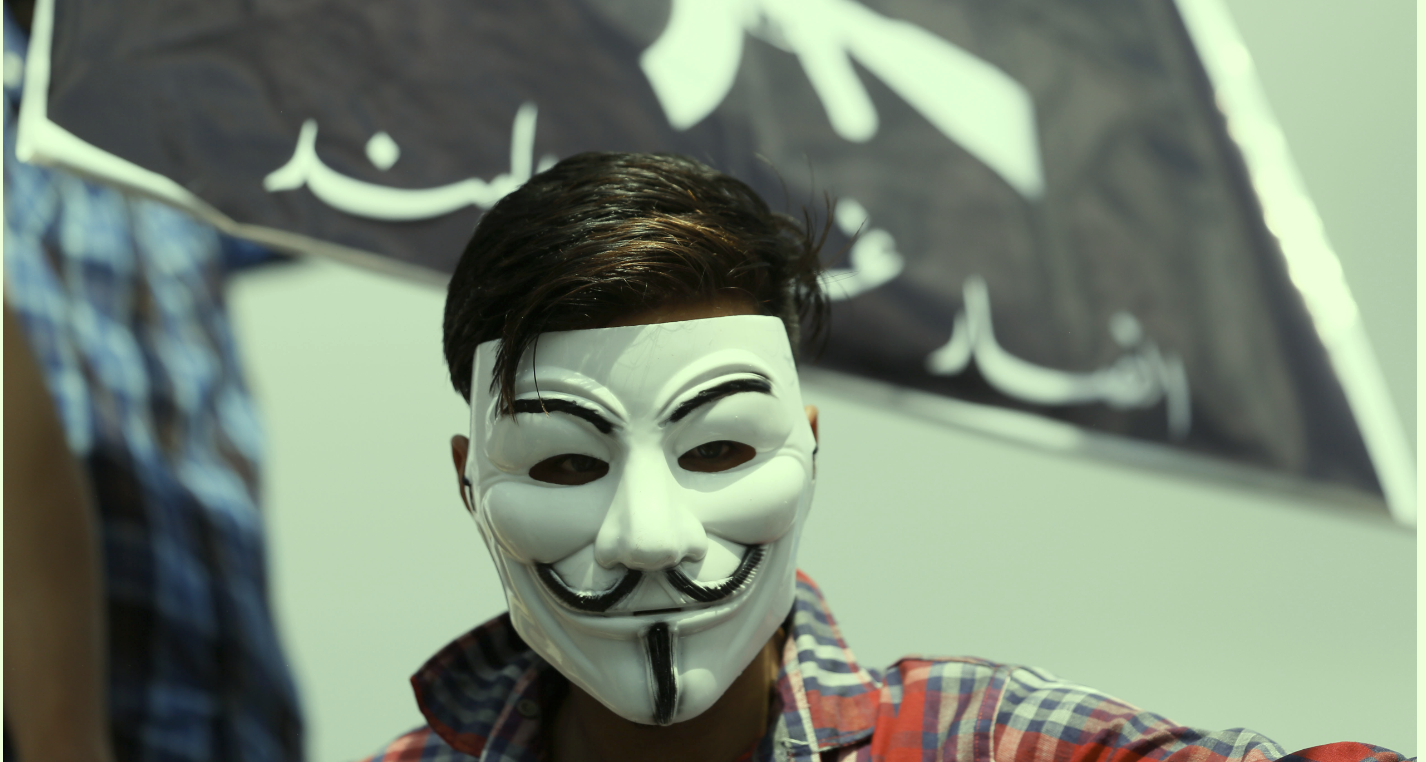 Clashes between protesters and security forces were reported after Eid prayers in some parts of Kashmir on Wednesday, officials said. There were no reports of anyone getting injured.

Clashes broke out in some parts of the old city in Srinagar after the Eid prayers. Clashes were reported from Sopore in north Kashmir and Anantnag in the south, the officials said.

In the Nowhatta area of Srinagar, masked protesters reportedly held up banners in support of the banned Jaish-e-Mohammed chief Masood Azhar and slain militant commander Zakir Musa. Police officers said they were verifying these reports.

The biggest gathering of devotees was witnessed at the Hazratbal shrine, where thousands offered prayers, officials said. Jamia Masjid at Nowhatta in the old city also saw a huge crowd.

People also thronged to the Sonawar and Soura shrines in the heart of the city, and similar gatherings were held at all districts headquarters and major towns of the valley.