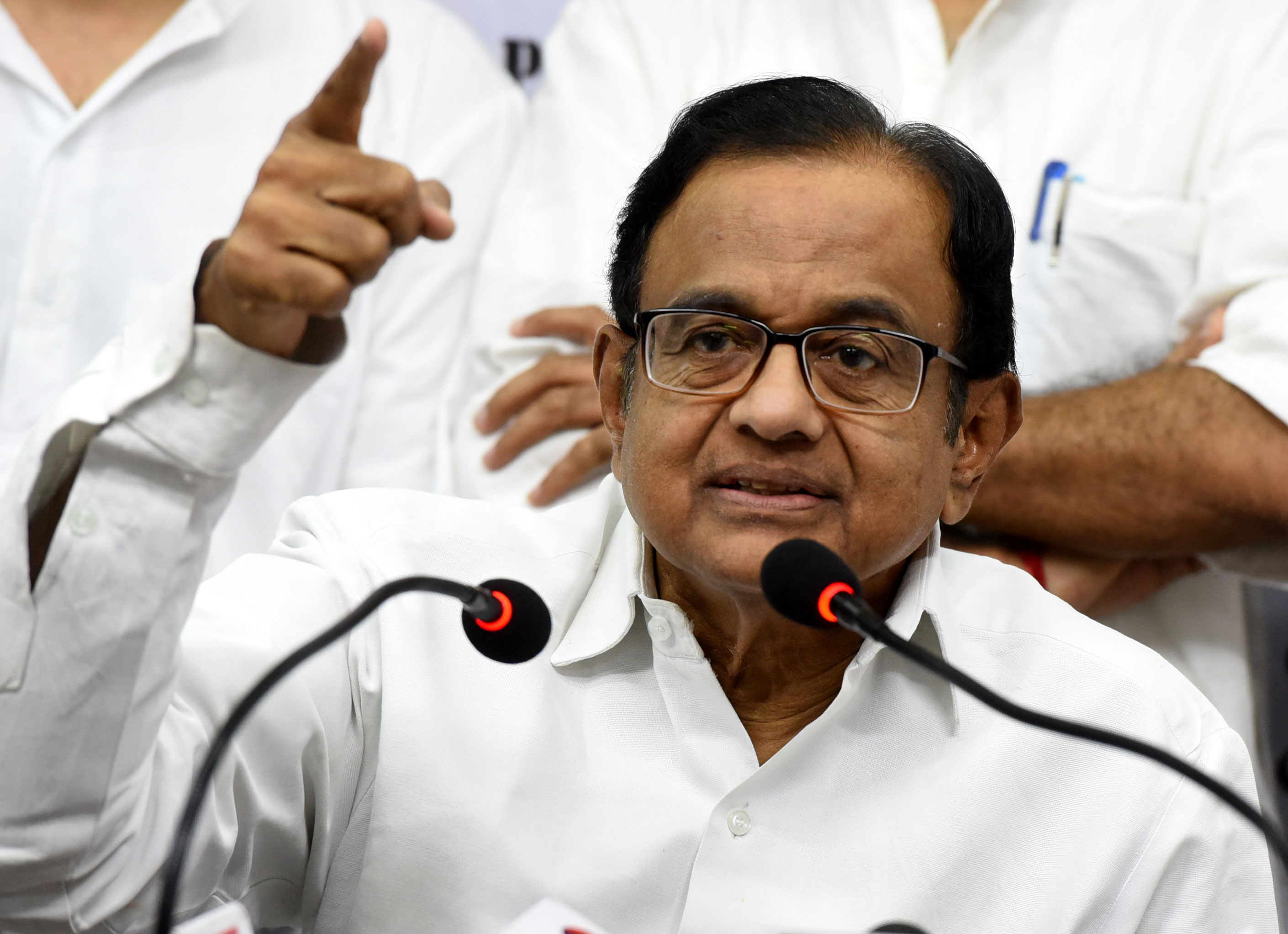 Former Union minister P. Chidambaram on Saturday jogged Narendra Modi’s memory as it became evident the Prime Minister was making the Nehru-Gandhis the focal point of his attacks.

Chidambaram reeled off the names of those who have headed the Grand Old Party since 1947 in a series of tweets as he focused on Modi’s challenge to the Congress to make someone from outside the family the party’s president.

Twitterati were quick to point out that the Congress presidency has been a family fief since 1978 barring six years.