Sources said the CBI team was the first to reach, but left after finding he was not at home 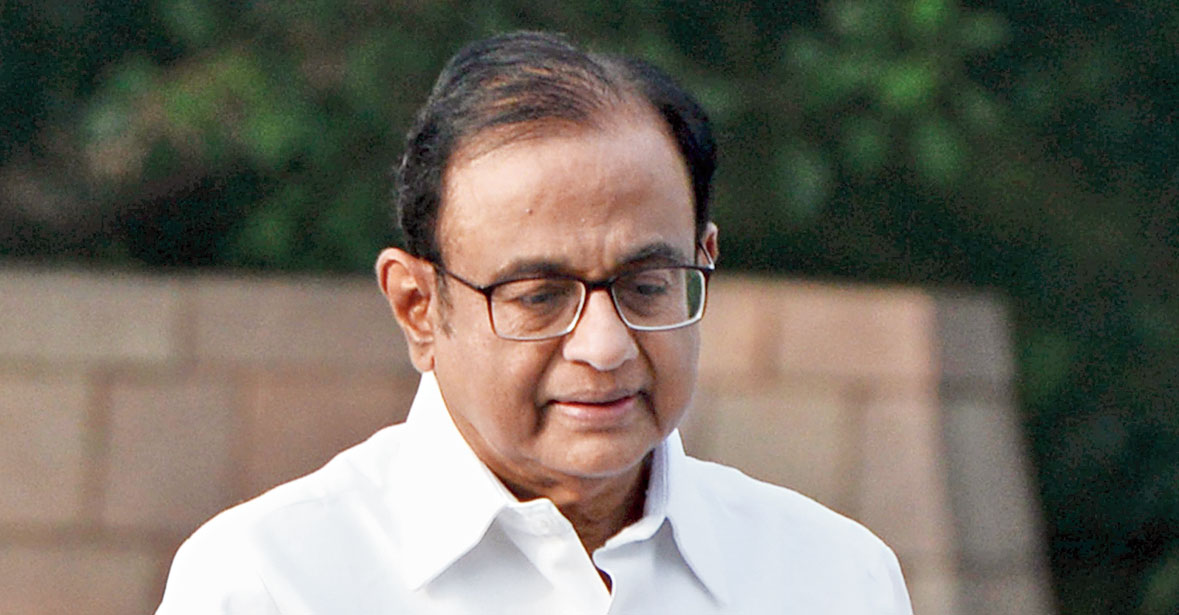 Officers of the CBI and the Enforcement Directorate reached the residence of senior Congress leader P. Chidambaram on Tuesday evening, within hours of Delhi High Court declining to grant him anticipatory bail in the INX Media case.

Amid speculation that they had gone to the Jor Bagh address in New Delhi to arrest the former finance minister, the agencies offered no official comment.

Sources said the CBI team was the first to reach, but left after finding he was not at home. Shortly afterwards, the ED team arrived and could not find him either. At 11.30pm, the CBI pasted a notice outside the house asking Chidambaram to appear before it “within two hours” — or by 1.30am.

The Congress questioned the “tearing hurry tonight”, pointing out that the Supreme Court is due to hear his appeal on Wednesday morning.

Both the CBI and the ED have filed INX Media cases and had opposed Chidambaram’s anticipatory bail plea in court, arguing that custodial interrogation was required.

Accepting their argument, the high court held that Chidambaram was “prima facie the kingpin” in the corruption and money laundering cases and that “simply because he is a member of Parliament would not justify grant of pre-arrest bail to him”.

Justice Sunil Gaur, who is due to retire on Thursday, said: “Granting bail in cases like the instant one will send a wrong message to the society.”

“Facts of the case prima facie reveal that petitioner is the kingpin, that is, the key conspirator in this case. Law enforcing agencies cannot be made ineffective by putting legal obstacles,” Gaur said.

He added that the court could not permit the prosecution in this “sensitive case to end up in smoke like it has happened in some other high profile cases”.

Minutes after the ruling, Chidambaram moved the Supreme Court. Chief Justice of India Ranjan Gogoi asked the advocates appearing for him to seek an urgent listing by mentioning it before a bench headed by Justice N.V. Ramana when the top court assembles on Wednesday.

Normally, matters requiring urgent attention are taken up by the Chief Justice or, in his absence, by the second senior-most judge, who is now Justice S.A. Bobde. But since both Justice Gogoi and Justice Bobde are sitting on the Ayodhya bench, the urgent matters are to be mentioned before Justice Ramana, the third senior-most judge.

The CBI had registered an FIR on May 15, 2017, alleging irregularities in the Foreign Investment Promotion Board clearance granted to the INX Media group to receive Rs 305 crore in overseas funds in 2007, when Chidambaram was finance minister. The ED in 2018 lodged the money laundering case.