Chef Jiggs Kalra is no more

Kalra was best known for his role as a culinary revivalist 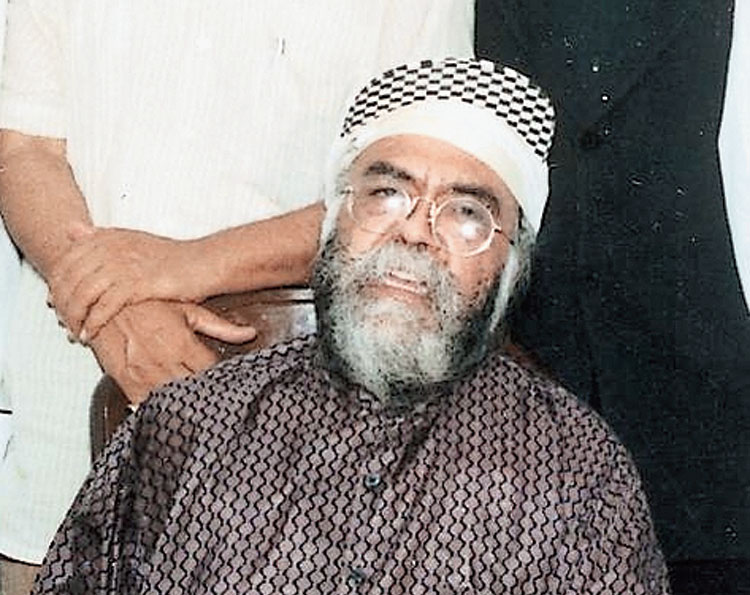 Celebrated chef and culinary revivalist Jaspal Inder Singh Kalra, popularly known as Jiggs Kalra, passed away early in the morning on Tuesday. He was 71.

Zorawar, the iconic chef’s restaurateur son, announced Kalra’s death. “With profound grief and sadness, I would like to announce the demise of my beloved father, Jiggs Kalra. He was my mentor, my inspiration and my biggest hero,” Zorawar told PTI.

Kalra, who held titles like the “Czar of Indian Cuisine” and “Taste maker to the Nation”, conferred upon him by eminent writer Khushwant Singh, was best known for his role as a culinary revivalist.

In an illustrious career spanning over four decades, he had been instrumental in reviving some indigenous lost recipes as well as cooking styles while introducing Indian cuisine to international audiences.

“He worked tirelessly towards promoting his beloved Indian cuisine globally and felt a personal responsibility towards it. I will miss him forever,” Zorawar said.

“I have lost my beloved father but Indian cuisine has lost one of its great ambassadors. His demise will make our resolve and sense of duty towards Indian cuisine even stronger.”

Among the delicacies that Kalra introduced were the kebabs served in the erstwhile royal kitchens of India, most notable being the Galouti. Being a food columnist and author, gastronome, food consultant, anchor of television programmes and a restaurateur, were among other feathers in his cap.

In 1997, the Indian government had appointed him adviser to the India Trade Promotion Organisation.

Over the past three years, Kalra had served as the mentor and culinary director at Massive Restaurants, under which he launched award-winning restaurant concepts like Masala Library by Jiggs Kalra, Made in Punjab, Farzi Café and Pa Pa Ya.

Kalra’s last rites will be performed on Thursday at 10:30am at the Lodhi crematorium here.