Feeling extremely blessed to get an opportunity to pay obeisance at Sri Kartarpur Sahib in Pakistan, Punjab CM tweets 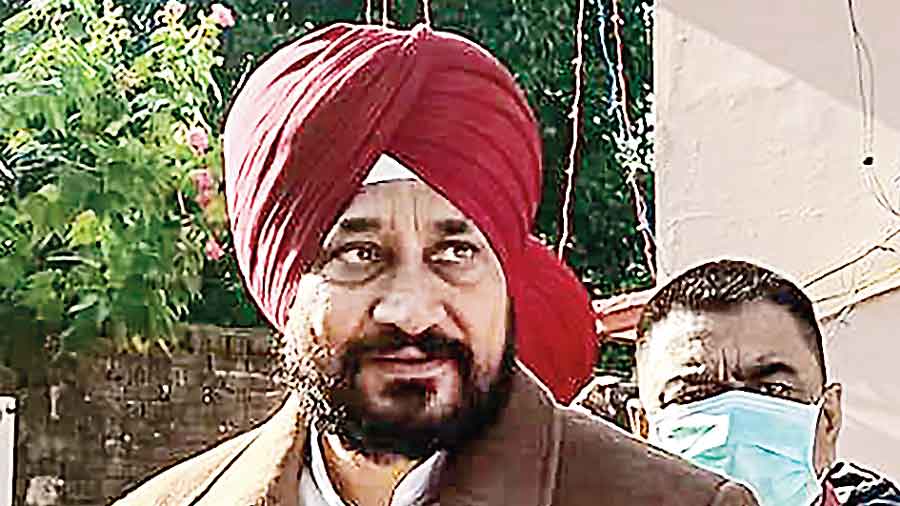 Punjab Chief Minister Charanjit Singh Channi, along with about 30 persons, including his Cabinet ministers, visited the revered Gurdwara Darbar Sahib in Pakistan using the visa-free Kartarpur corridor on Thursday on the second day of the reopening of the route which was suspended for some 20 months following the COVID-19 outbreak.

The CM also tweeted his ecstasy over the visit.

The first batch of 28 Indian Sikhs, including women, visited the Gurdwara Darbar Sahib in Pakistan on Wednesday by using visa-free corridor on the first day of its reopening.

Latif said that over 100 Indian pilgrims were expected to visit the historic gurdwara on Thursday.

The corridor links Gurdwara Darbar Sahib in Pakistan, where Sikhism founder Guru Nanak Dev lived and died at the start of the 16th century, to Dera Baba Nanak shrine in Punjab's Gurdaspur district. The 4 km-long corridor provides visa free access to Indian pilgrims to visit Gurdwara Darbar Sahib. Pilgrimage to the Kartarpur Sahib gurdwara was suspended in March 2020 due to the COVID-19 pandemic.

The Indian government reopened the Kartarpur Sahib Corridor from its side on Wednesday. In November 2019, Prime Minister Imran Khan had formally inaugurated the Kartarpur Corridor as part of the commemoration of the 550th birth anniversary of Guru Nanak at a colourful ceremony, paving the way for Indian Sikh pilgrims to visit one of their religion's holiest sites in Pakistan without needing a visa.