I will come to Delhi, we will campaign against the party which is dividing the nation: Bhim Army chief 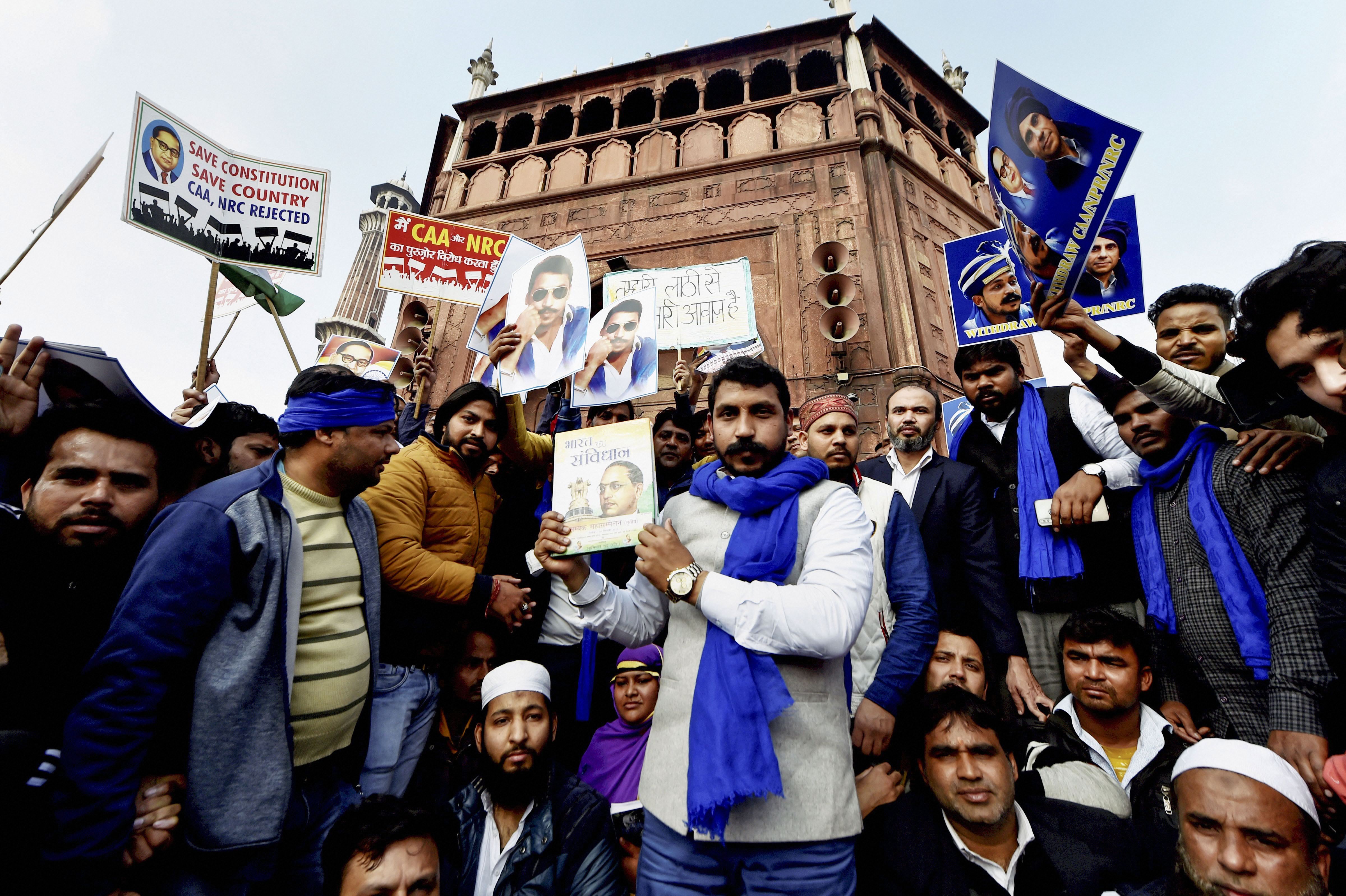 A local court on Tuesday lifted restrictions that prevented Bhim Army chief Chandrashekhar Azad from travelling to Delhi in spite of being granted bail.

Azad will have to inform a day in advance the deputy commissioner of police of the area in Delhi he wants to visit, Azad’s lawyer Mehmood Parcha said.

“I will come to Delhi and visit mothers and sisters. We will campaign against the party which is dividing the nation,” Azad said in a video message.

Azad was arrested by Delhi police on December 20 for an allegedly provocative speech at a protest programme near the Jama Masjid. The programme did not have the permission of the police.

weeks. Parcha had moved the same court for modification of the order. “The court has modified its earlier order. It also rejected the plea of Delhi Police for cancellation of Azad’s bail. We are satisfied,” Parcha said.