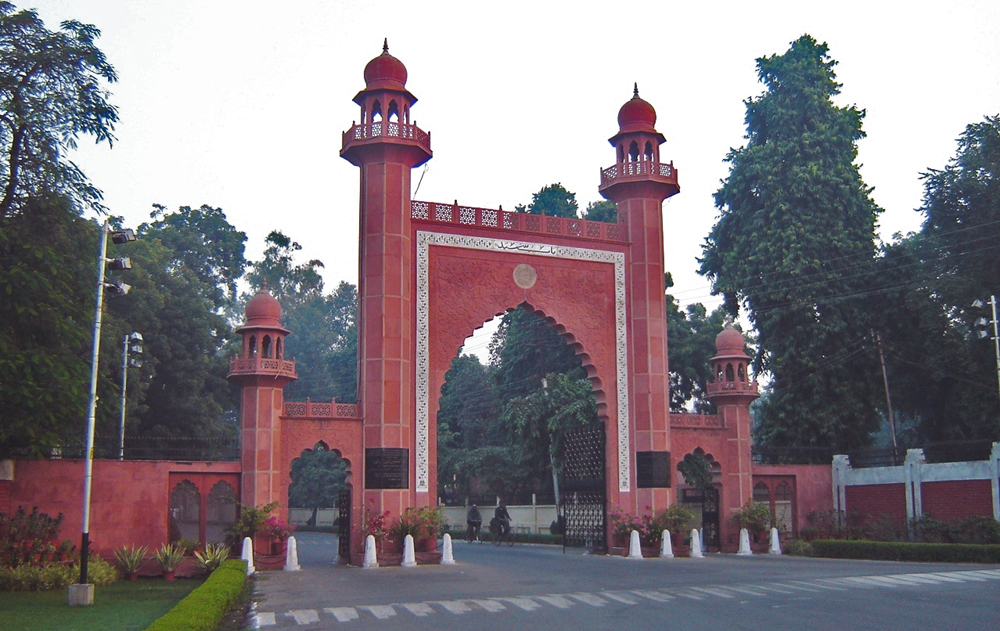 A parliamentary panel has allowed the NDA government to withdraw an assurance it was deemed to have made in the Lok Sabha to get Aligarh Muslim University to implement the SC, ST and OBC quotas.

The HRD ministry had in November 2016 told the Lok Sabha in reply to a question that AMU was not implementing caste reservations “considering itself a minority institution”, and that its minority status was under the Supreme Court’s scanner.

A Lok Sabha committee that scans ministers’ House statements for assurances the government can be held to decided that this was an assurance to implement quotas at AMU.

But the ministry recently told the committee that AMU’s minority status was still sub-judice and requested to be relieved of the purported assurance. The committee agreed, two senior officials said.

Committee chairperson Rajendra Agrawal declined comment, saying: “I cannot discuss this issue. This is a matter of the committee.”

Officials said a deputy secretary in the Lok Sabha secretariat, S.L. Singh, had written to various ministries last week conveying the committee’s decision to allow the assurance to be dropped.