Union home secretary has sought a compliance report by Wednesday itself 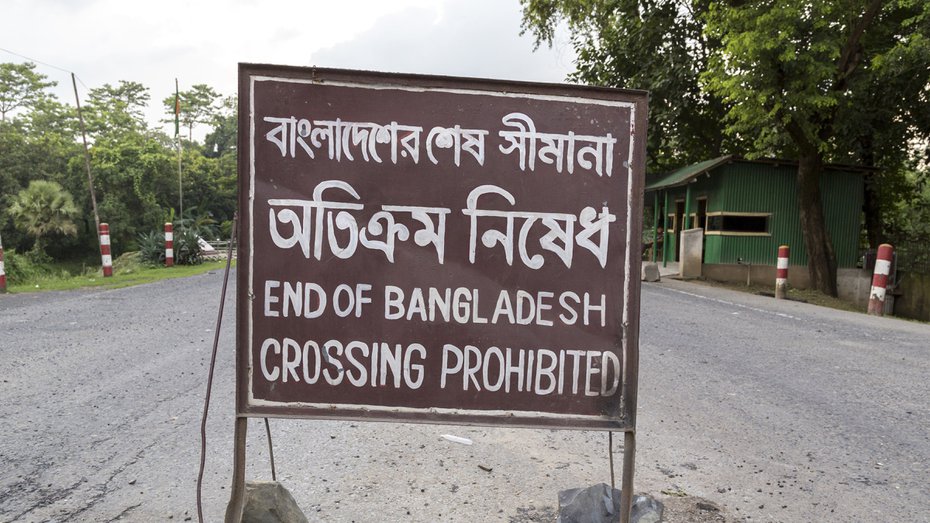 The home secretary pointed out that in the new guidelines on lockdown measures, it has been clearly spelt out that no state or Union territory shall stop movement of cargo for cross-border land trade under treaties with neighbouring countries.
Shutterstock
PTI   |   New Delhi   |   Published 06.05.20, 09:36 AM

The Centre on Wednesday came down heavily on the West Bengal government for not allowing movement of essential goods through the Indo-Bangladesh border, saying such acts will have international implications.

The Union home ministry also told the state government that it has not implemented repeated directions of the Centre for free movement of cargo and this amounts to violation of the Disaster Management Act.

In his letter to West Bengal chief secretary Rajiva Sinha, Union home secretary Ajay Bhalla said that directions were given on April 24 to allow cross-land border transportation of essential goods through all Indo-Nepal, Indo-Bhutan and Indo-Bangladesh borders and send a compliance report to ministry of home affairs (MHA).

Bhalla again directed the Bengal government to allow cross land border transportation through all Indo-Bangladesh borders without any further delay and send the compliance report on opening of cross land borders, by Wednesday itself.

'In this regard, I am constrained to say that we have not received the compliance report from the state government of West Bengal,' he said. The Union home secretary said it has been reported that goods traffic through border crossings between India and Bangladesh, falling in West Bengal, has still not resumed. He said as a result, a large number of trucks carrying essential supplies, to Bangladesh, are stranded at different border crossing points.

A number of drivers of such vehicles, while returning from Bangladesh, have also not been allowed to cross the border into India, and are stranded in the neighbhouring country, the ministry said.

The home secretary pointed out that in the new guidelines on lockdown measures, it has been clearly spelt out that no state or Union territory shall stop movement of cargo for cross-border land trade under treaties with neighbouring countries.

'The unilateral action on the part of government of West Bengal to stop the cross land border movement of essential goods would have larger implications for the Indian government with regard to its legally binding international commitments,' the letter said.

'This act of the state government of West Bengal, amounts to violation of the orders issued by the MHA under the Disaster Management Act, 2005 as well as articles 253, 256 and 257 of the Constitution of India,' it said.

The 21 day-lockdown was first announced by Prime Minister Narendra Modi on March 24 in a bid to combat the Covid-19 pandemic.

It was extended first till May 3 and again till May 17.