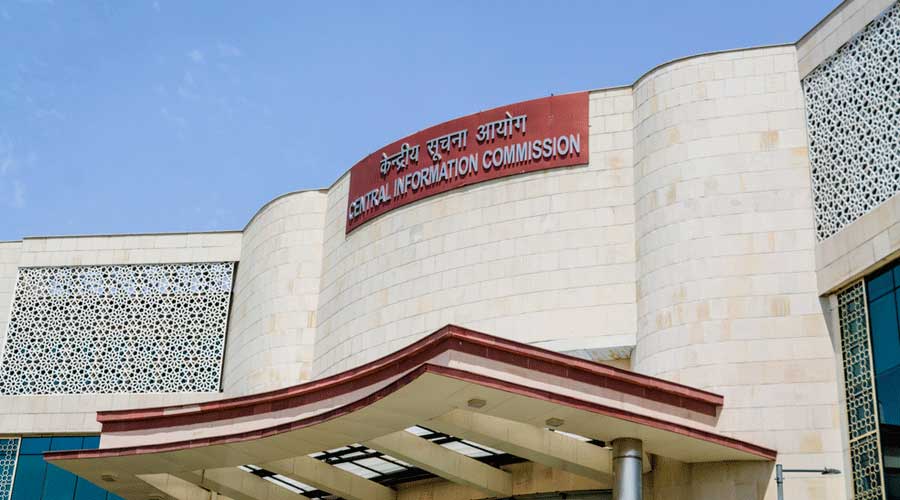 The Central Information Commission (CIC) is once again headless, the fifth time in the six years of the Narendra Modi rule and despite the Supreme Court last year asking the government to fill up vacancies without any delay.

Not once since the Modi government assumed office on May 26, 2014, has the chief information commissioner at the CIC been appointed without some delay, which in some cases resulted in transparency activists seeking court intervention. In one instance, the post remained vacant for almost 10 months.

“The repeated failure to appoint the chief and other commissioners of the CIC in a timely manner appears to be a deliberate attempt by the government to undermine the RTI Act & frustrate people’s ability to seek information to hold the government accountable,” transparency advocates Anjali Bhardwaj and Amrita Johri of Satark Nagrik Sangathan observed in a statement.

This time round, outgoing chief information commissioner Bimal Jhulka retired on August 26. Though Jhulka’s date of retirement was known from the day of his appointment, the government waited till the last month to set the ball rolling for choosing his successor by advertising the post.

Technically, the government is not in breach of the Supreme Court judgment of February 15, 2019, as the wording of the verdict allows the ruling dispensation some wriggle room. “We would also like to impress upon the respondents to fill up vacancies, in future, without any delay. For this purpose, it would be apposite that the process for filling up of a particular vacancy is initiated 1 to 2 months before the date on which the vacancy is likely to occur so that there is not much time lag between the occurrence of vacancy and filling up of the said vacancy.”

Referring to the advertisement, RTI activist Anjali Bhardwaj — who was also a petitioner in the public interest litigation filed vis-a-vis vacancies at the CIC and also in several of the State Information Commissions — said the government is following the court order in letter but not in spirit.

She further pointed out that there are four vacancies for information commissioners in the CIC despite the Supreme Court directing the government on December 16, 2019, to complete the appointment process within three months.

Only one vacancy was filled up and now the total number of vacancies at the IC level is four with Jhulka being elevated to the chief’s post in March. This, according to another transparency advocate with the Commonwealth Human Rights Initiative, Venkatesh Nayak, has affected the appellate process.

Currently, over 35,000 appeals and complaints are pending before the CIC.

“I have lost track of the number of times the CIC has gone headless since 2014,” said RTI activist Lokesh Batra.