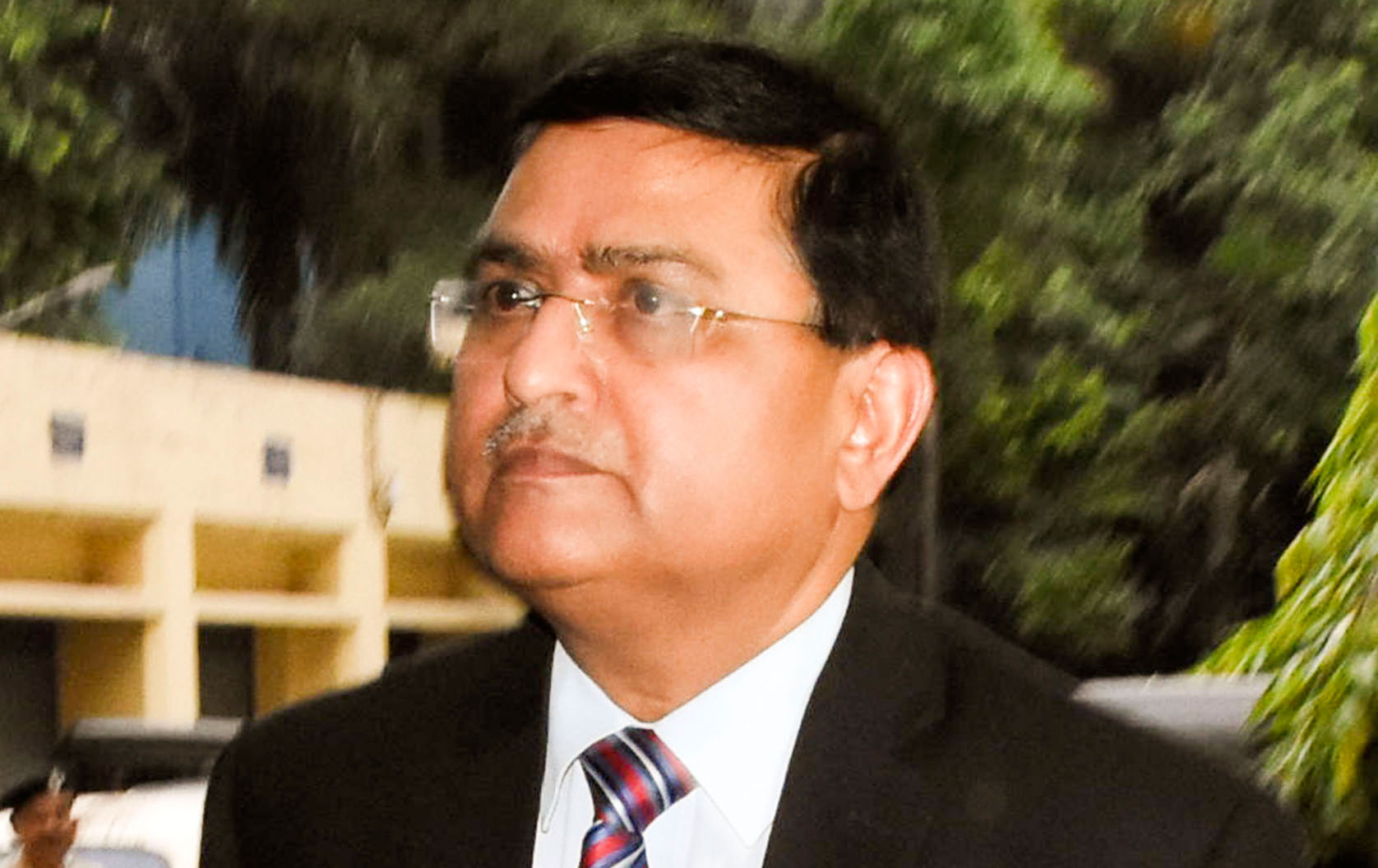 Deputy SP Ashwini Kumar Gupta, who was among the 13 CBI officers shifted out hours after the director and his deputy were sent on leave in October, has said in his petition that he was transferred because he was probing corruption charges against special director Rakesh Asthana (in picture).
The Telegraph file picture
PTI   |   New Delhi   |   Published 10.01.19, 10:03 PM

CBI deputy inspector-general M.K. Sinha, who had been supervising a probe against now-benched special director Rakesh Asthana before being transferred following a midnight purge, has been recused from taking charge of the investigation again, officials said on Thursday.

In a fresh shuffle ordered by Alok Verma, who had resumed duty as CBI director on Wednesday on the Supreme Court’s order 77 days after being benched by the government, Sinha has been brought back from Nagpur and given charge of the banking, securities and frauds cell (BSFC) and the AC-III unit, which is probing a corruption case against Asthana, the officials said, requesting anonymity.

Sinha, who had approached the Supreme Court following his transfer accusing some top government officials of interfering in the CBI investigation against Asthana, has taken charge of the BSFC but had offered to recuse himself from the AC-III unit in the light of the recent developments in the ongoing feud between Verma and Asthana, an officer considered close to the ruling establishment, the officials said.

DIG Sinha, who had deciphered a purported money trail in connection with the bribery allegations involving Asthana, was transferred to Nagpur a day after M. Nageshwar Rao took interim charge of the CBI on October 23, 2018, after the government sent Verma and Asthana on forced leave through a controversial order.

After being transferred, Sinha had approached the Supreme Court claiming that top officials of the government, including national security officer Ajit Doval, were interfering in the CBI probe against Asthana.

Sinha is a 2000-batch IPS officer from the Andhra Pradesh cadre.