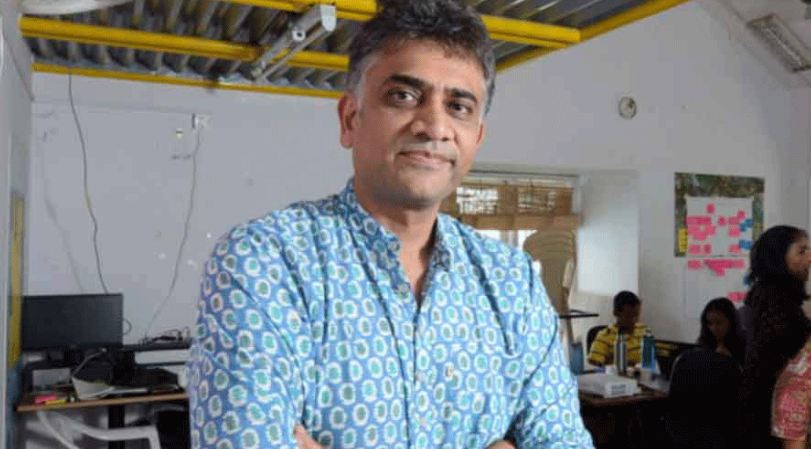 A Delhi court on Tuesday reserved its order on a CBI petition seeking revision of a trial court order that had asked the agency to immediately withdraw the lookout circular issued against former chief of Amnesty India International Aakar Patel for alleged violation of the Foreign Contributions Regulation Act (FCRA).

On Tuesday, the CBI told the court that they had received sanction from the Union home ministry to prosecute Patel.

The trial court had not taken cognisance of the CBI’s chargesheet filed in December last year for want of prosecution sanction.

The CBI had sought the Centre’s sanction to prosecute the international human rights organisation over a mandatory clause of Section 40 of the FCRA. Section 40 bars any court from taking cognisance of offence under the FCRA without the previous sanction of the Union government or any officer authorised by the Centre.

Special judge Santosh Snehi Mann on Tuesday reserved the order after hearing the arguments from the CBI and Patel’s counsel on the agency’s application challenging the magisterial court’s decision.

“l am convinced with the submission (made by CBI counsel). The operation of the impugned order is stayed till the final decision of the revision petition,” the judge said.

On April 8, the judge had stayed a magistrate’s order that had directed the CBI to withdraw a lookout circular against Patel and asked him not to leave the country without its permission. The court had also stayed additional chief metropolitan magistrate Pawan Kumar’s direction to the CBI director to offer a “written apology” to Patel.

The CBI on Tuesday also requested the court to stay the entire order passed by the magistrate court.

Patel had sought the magistrate’s court permission to visit the US to take up his foreign assignment and lecture series organised by various universities till May 30.

Patel, in his application, had submitted that he was stopped by immigration authorities at the Bangalore airport on April 6 while he was boarding a flight to the US.

Mann’s order on Friday had come after midnight drama at Bangalore airport when, despite the magistrate’s order allowing Patel to leave the country, he was prevented again from boarding his international flight.

Next day, Patel moved a contempt plea with the magistrate’s court. Around the same time the CBI also approached Mann’s court against the magistrate court’s order.

Last week, while giving relief to Patel, the magistrate’s court had said the circular against him was a “deliberate act… to put restriction on (his) valuable rights”, suggested that “accountability of the concerned officials in this case be fixed”, and sought a compliance report by 4pm on Friday. It had allowed Patel “to approach the appropriate forum for the compensation for the loss caused to him”.

Patel had said he had found out that the circular — connected to the November 2019 raids on Amnesty offices in Bangalore and Delhi — had been issued only on December 31 last year.

He had emphasised that this was just six weeks after the November 14 launch of his book, Price of the Modi Years, a critical account of Prime Minister Narendra Modi’s rule. Patel had said the chronology suggested “malice” behind the circular.

Patel’s contempt plea, which is yet to be heard as the CBI challenged the magistrate’s order in a higher court, had said the magistrate had verbally told the CBI to extend full cooperation but the investigating officer had kept his mobile phone switched off instead of being available to facilitate compliance of the order.

This, the application said: “speaks volumes about the respondent agency in bulldozing the valuable fundamental rights of the applicant”.

“(The CBI) has acted with a clear intention to harass the applicant and suffocate his fundamental rights,” it added.