Uttar Pradesh and Kerala come second with six cases each, followed by Bengal and Arunachal Pradesh with five each 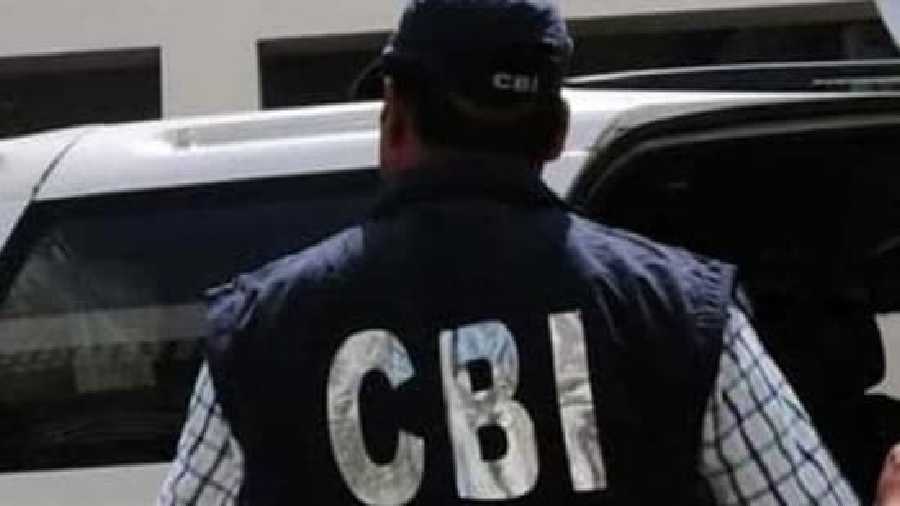 The CBI filed 56 cases against MPs and MLAs during the last five years and chargesheets were submitted in 22 of those cases, the Centre informed the Lok Sabha on Wednesday.

Responding to a question by Trinamul Congress MP Mala Roy, minister of state for personnel Jitendra Singh provided state-wise data of CBI cases registered against legislators, which showed that the maximum (10 cases) were booked in Andhra Pradesh between 2017 and October 31, 2022.

Uttar Pradesh and Kerala came second with six cases each, followed by Bengal and Arunachal Pradesh with five each.

Four cases were registered in Tamil Nadu, three each in Manipur, Delhi and Bihar, two each in Jammu and Kashmir and Karnataka and one each in Haryana, Chhattisgarh, Meghalaya, Uttarakhand, Madhya Pradesh, Maharashtra and Lakshadweep.

The MLAs and MPs on whom the CBI slapped cases included those from the Congress, BJP, Trinamul Congress, YSR Congress, AAP, RJD, Samajwadi Party, AIADMK, TDP, JSP and the NCP.

The CBI is under the administrative control of the department of personnel and training (DoPT) that reports to the Prime Minister’s Office.

Opposition leaders have long accused the Centre of letting probe agencies on their leaders.