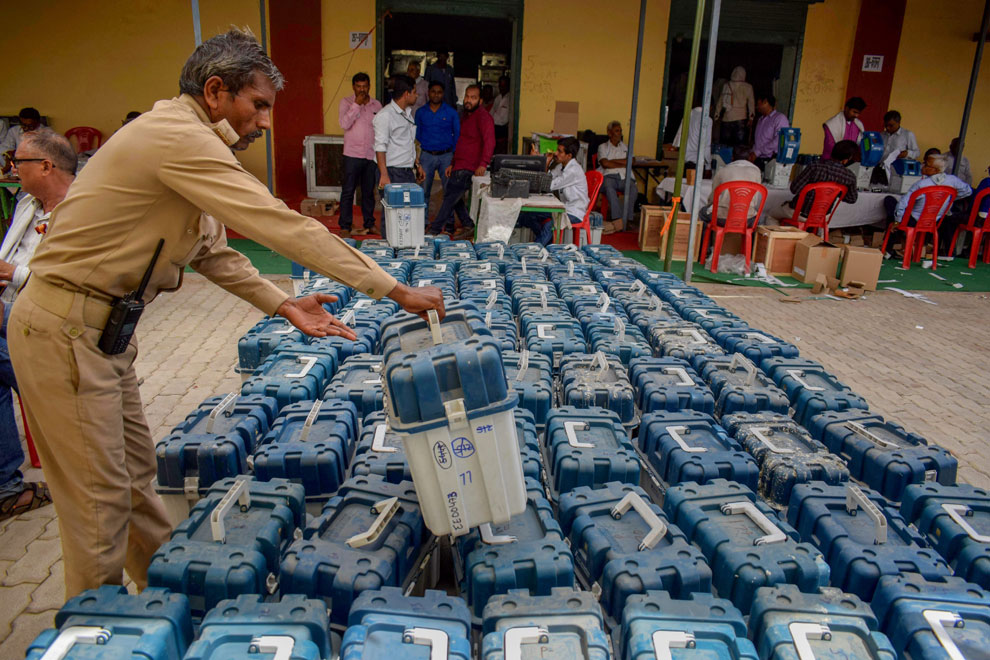 The Election Commission must respond to the people's concerns

Several eminent citizens have demanded that paper trails from VVPAT machines be “recognised” as ballot paper, and all such slips counted.

Activists will launch a “constant vigil” on May 17 demanding that all slips from voter-verified paper audit trail (VVPAT) machines in the Lok Sabha elections are counted. They will also seek the repeal of Conduct of Elections Rule 49MA, which criminalises complaints against malfunctioning VVPATs that cannot be proven.

Their open petition cites the Supreme Court’s 2013 judgment that says “paper trail” is an indispensable requirement of free and fair elections. “The confidence of the voters in the EVMs can be achieved only with the introduction of the ‘paper trail’,” the judgment said.

The petition says: “If the VVPAT slips were to be used for counting, it would eliminate the doubts that are raised about manipulation, and the malfunction of the machines, as well as delink the debate about audit methodologies from the ballot.

“We therefore strongly suggest that the VVPAT slip be recognised as the ballot paper — and as a consequence — each voter slip be counted. There is no reason why this cannot be done in the 2019 Lok Sabha elections.”

The petition adds that in future, VVPAT slips should be received by voters who will drop them in boxes to be counted, thereby turning the EVMs into slip-printing machines.

RTI activist Nikhil Dey said: “We will petition the EC, but also protest. This movement will not stop even after the elections. We will have a continuous vigil for this from May 17.”