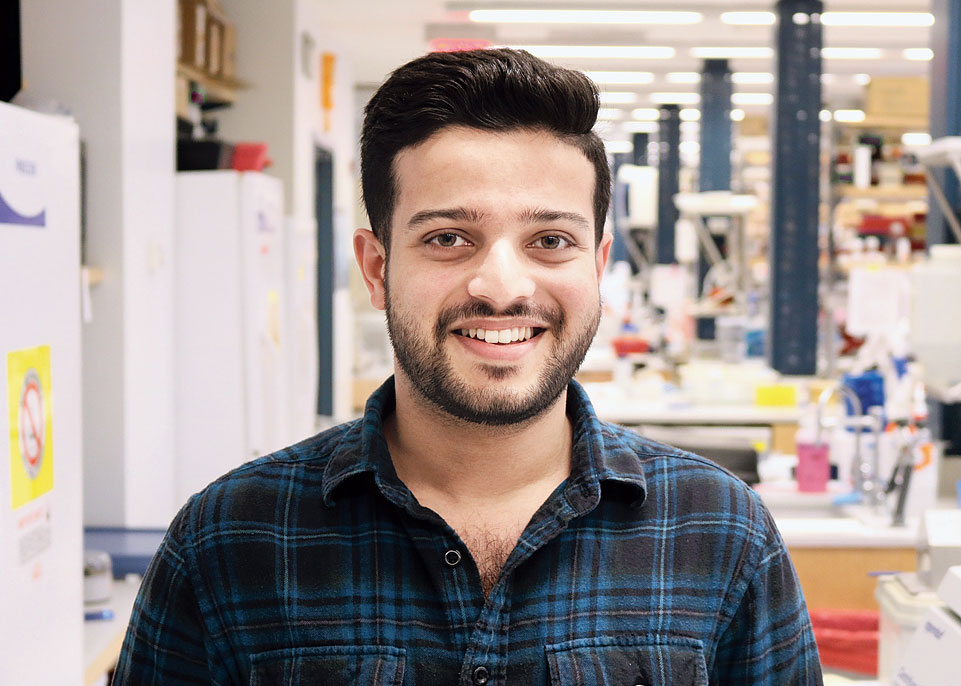 A Calcutta-educated research scholar in the US has turned friendly bacteria into prospective Trojan horses against some cancers, designing them to quietly sneak up close to tumour cells and prepare them for destruction by the body’s immune system.

Sreyan Chowdhury, a PhD scholar, and his supervisors at Columbia University, New York, have programmed harmless strains of the E. coli bacteria for anti-tumour action and tested them on laboratory mice.

Their experimental therapy, representing a potential strategy to fight at least some cancers, led to complete tumour regression in mice suffering from lymphoma. The findings were published on Wednesday in the research journal Nature Medicine.

The researchers programmed the bacteria to carry an immunotherapeutic molecule called a nanobody to the tumours they colonise, then break up when the bacterial population rises to a certain threshold level and release the nanobody.

The nanobody blocks a protein called CD47 found on many tumour cells.

“Many tumour cells have this CD47 molecular tag on them. Through this tag, the tumours send a ‘don’t eat me’ signal to the immune system,” Chowdhury said.

“The nanobody we send as genetic cargo through the bacteria blocks the tag and renders the tumour cells vulnerable to attack by the immune system.”

The researchers have tested the programmed bacteria ferrying the nanobody on mice with lymphoma, breast cancer and skin cancer, and observed the most encouraging results in the mice that had lymphoma.

Eighty per cent of the experimental mice survived up to 100 days after treatment, while 100 per cent of the mice that received placebo bacteria (unprogrammed bacteria) were dead from the effects of the tumours within 30 days.

The scientists plan to pursue further proof-of-concept tests and safety and toxicology studies of their engineered immunotherapeutic bacteria in a range of advanced solid tumours in laboratory mice.

One key advantage of such an immunotherapeutic strategy is its localised effect at the site of the tumour, which could lower the risks of any side-effects.