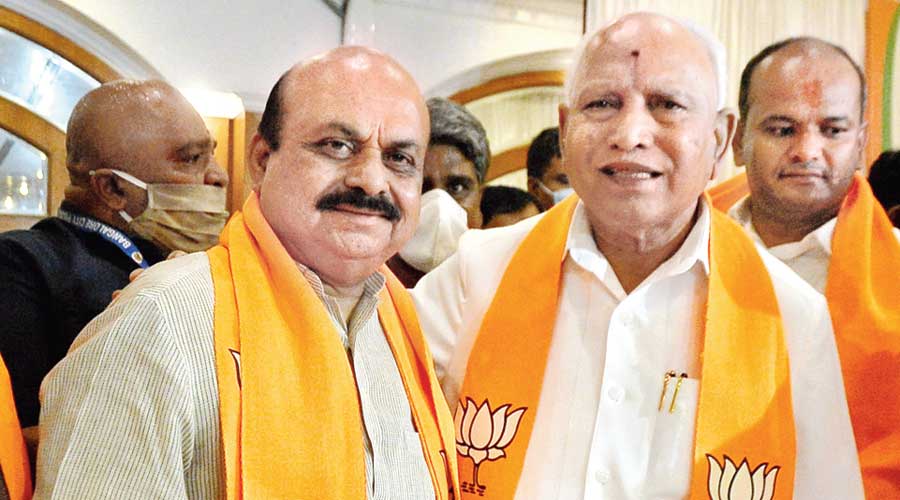 Karnataka Chief Minister Basavaraj Bommai on Sunday said the cabinet expansion won't take a week and the direction from the BJP high command in this connection was likely by tomorrow.

Speaking to reporters here ahead of his meeting with the officials on a host of issues, Bommai said the cabinet expansion won't take a week.

He was responding to a query on whether it would take a week for him to receive directions from the party high command in this connection.

The Chief Minister said, "I expect it today or tomorrow."

On July 28, Bommai had taken oath as the Chief Minister following the resignation of his predecessor B S Yediyurappa who resigned on July 26.

He is the lone cabinet member of his government as of now.

On the flood relief measures, the CM said he has convened a meeting with the senior officials to discuss the flood situation, funds for rescue and relief operations.

He has sought details from officials of various districts about the measures taken so far and directed them to prepare a list of steps to be taken on a priority basis.