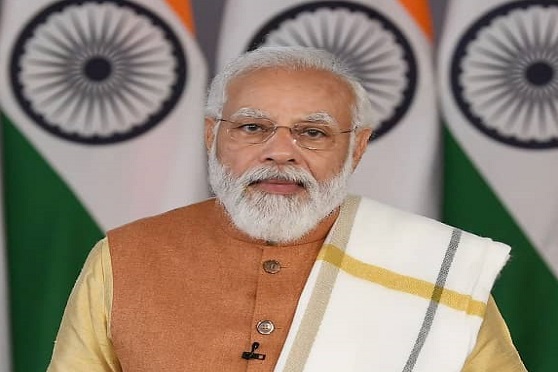 Prime Minister Narendra Modi on Thursday said the focus of the Union Budget 2022-23 is on making the agriculture sector modern and smart.

Discussing ways in which the Budget will contribute to strengthening the agriculture sector, Modi said in the last seven years, the government has taken several initiatives for the entire agri value chain from seed to market and also improved the old systems.

Addressing a post-budget webinar on smart agriculture, he said agriculture budget has increased manifold in just six years and farm loans for farmers have also been increased by 2.5 times in seven years.

The Prime Minister said that in the recent Budget, seven main avenues have been suggested to make agriculture modern and smart. These include natural farming on mission mode along the Ganges with 5 km wide corridors on both sides of the river, making available modern technology, and providing facilities like regular banking at more than 1.5 lakh post offices.

Modi called upon the startups to come forward for creating a network of soil testing labs in the country.

He stressed that management of agri-residue (parali) is also very important. He said towards this, some new measures have been taken in this budget, which will reduce carbon emissions, and farmers will also get additional income.