Suspicion over deal in other states 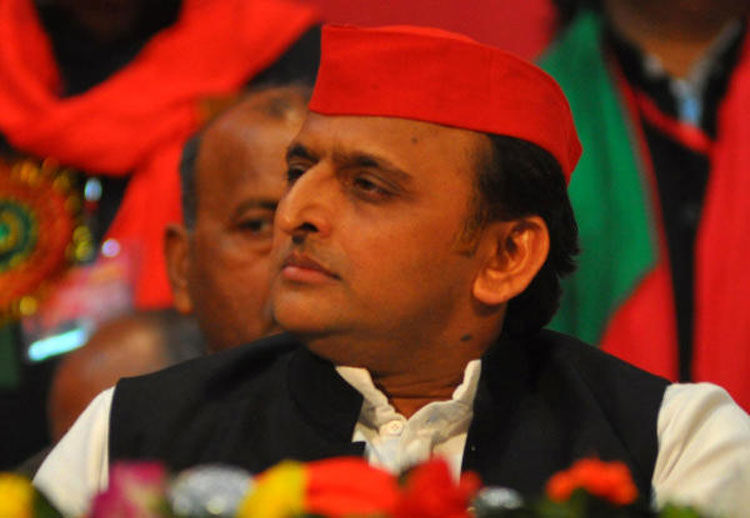 The Congress leadership is viewing with concern and suspicion the decision of the Bahujan Samaj Party (BSP) and the Samajwadi Party (SP) to extend their alliance to states like Madhya Pradesh and Uttarakhand, privately conceding that the move would hurt its prospects in the general election.

Some Congress leaders saw the announcement made on Monday by Mayawati and Akhilesh Yadav as a pressure tactic on the Congress, which is formulating an aggressive electoral strategy in Uttar Pradesh. But others felt it was intended at harming the Congress rather than the BJP.

Some wondered whether the announcement was in tune with the avowed objective of strengthening Opposition unity and suspected that extraneous factors were at work.

The BSP has a strong presence in both Madhya Pradesh and Uttarakhand. But the Congress is more worried about Mayawati’s interventions in states like Maharashtra, Gujarat and Punjab, where she has the potential to alter the electoral dynamics in many seats.

One leader said: “Even in Bihar, the BSP has around 60,000 to 1 lakh votes in most Lok Sabha constituencies and that can turn decisive in a close contest. The issue is that the BSP can’t win any seat but it can spoil our chances.”

A senior leader from Madhya Pradesh told The Telegraph: “If the BSP doesn’t field candidates and supports us, we can win 20 out of the 29 Lok Sabha seats here. If the BSP contests, we may struggle to cross 12.”

“It is clear that Mayawati and Akhilesh both are consciously working to harm the Congress. I can’t say whether they are under pressure but they were certainly under compulsions to not align with the Congress in the Assembly election some months ago. That's what helped the BJP win a few seats more in the state,” the leader added. 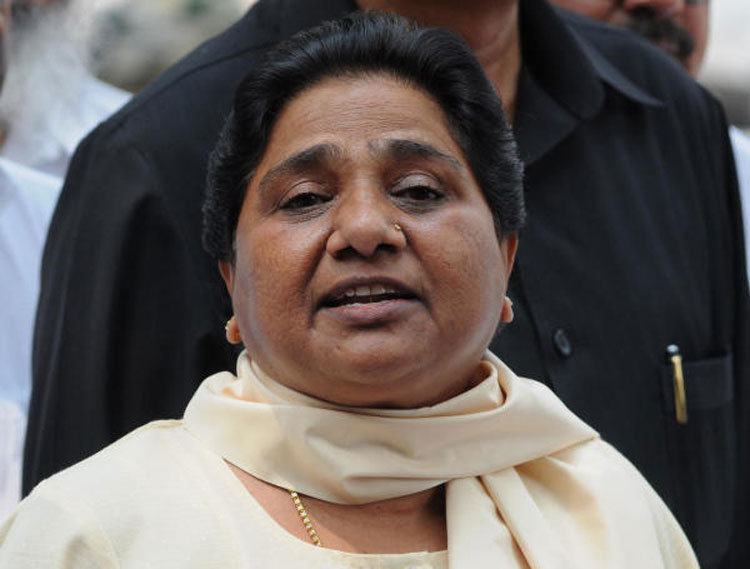 The seat declarations were made through two statements signed jointly by Mayawati and Akhilesh. The two parties had earlier snubbed the Congress in Uttar Pradesh, unilaterally leaving only two seats without holding any deliberations. The Congress was more than keen to join the coalition and Rahul Gandhi had talked about it in public.

The Congress then retaliated by deploying Priyanka Gandhi, a move that appeared to have triggered a churn in Uttar Pradesh’s electoral cauldron.

While it is not clear whether the Congress would cut into the BJP’s upper-caste vote, the perception of the party's resurgence will slice away Muslim and Dalit votes. If no compromise is made in the next few days, there will be a struggle for space among these parties, leaving the myth of Opposition unity in tatters.

In a spate of interviews on television channels, Kejriwal said: “The Congress is weakening me in Delhi, weakening Mamata Banerjee in Bengal and the SP-BSP in Uttar Pradesh. What is the intention? Will the BJP not get benefited?”

Congress leaders avoided public confrontation but advised every leader to think sensibly. Last week, when party veteran P. Chidambaram was asked why the Congress cannot be more flexible, he replied: “You float a party and show us how to be more flexible.”

A core group member said: “Leaders like Sharad Pawar and Mamata Banerjee have been saying the best candidate be fielded in every constituency to defeat the BJP. Is there any doubt that the Congress is best suited to do that in Madhya Pradesh, Rajasthan, Chhattisgarh, Gujarat, Uttarakhand, Punjab and Haryana…? Isn’t the Congress-NCP alliance most potent to defeat the BJP-Shiv Sena in Maharashtra? Where there is no doubt, the direct contest principle should be adopted. Who is spoiling the Opposition game?”

In Rajasthan the BSP polled 4 per cent votes, winning six seats, while in Chhattisgarh it got 11 per cent votes along with Ajit Jogi's party.