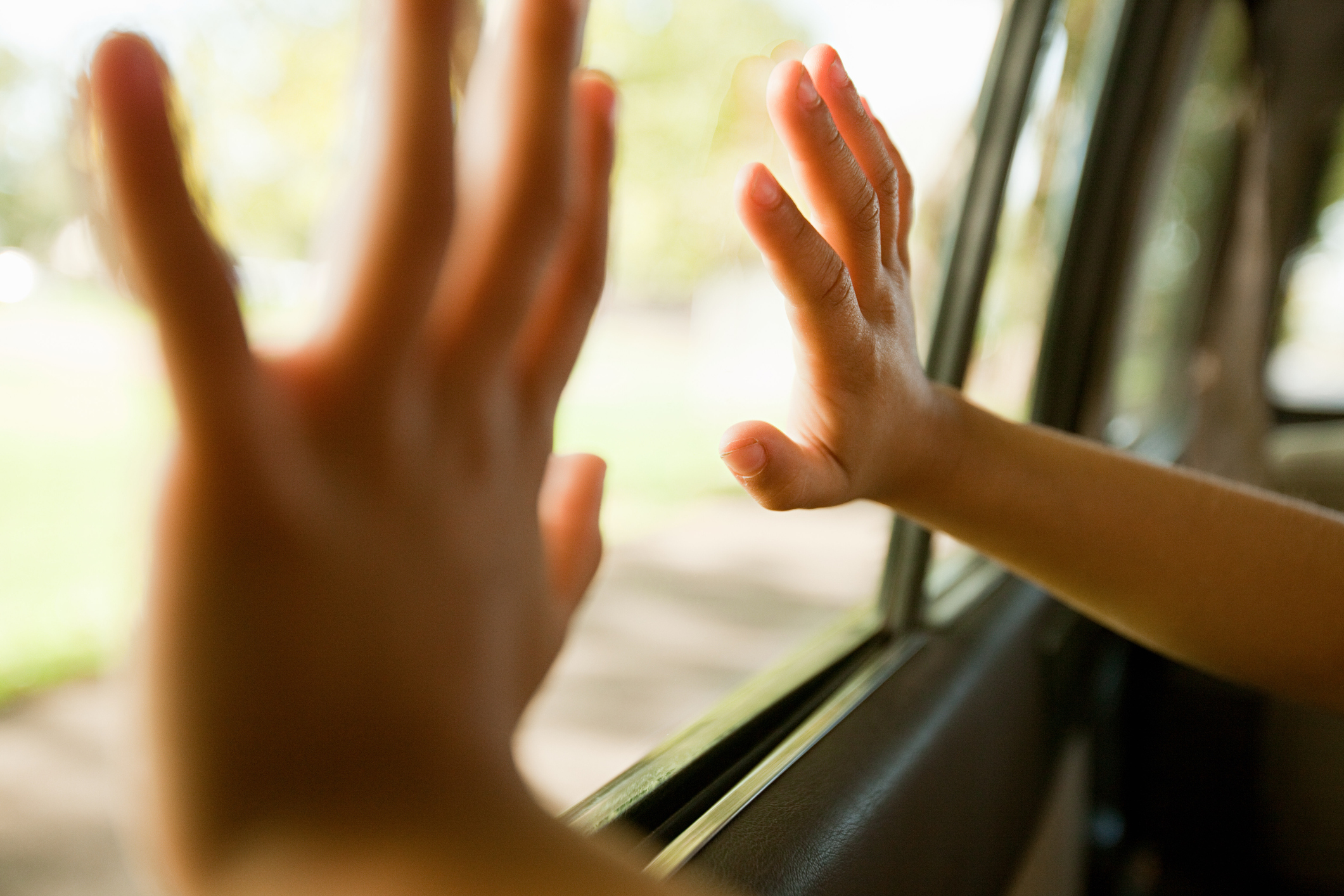 A 12-year-old ragpicker who tried to protect himself from the summer heat by taking shelter in a parked car, suffocated to death after the doors of the vehicle got locked automatically, police said Wednesday.

The incident occurred on Tuesday in the Aalewadi village in the Akola district of Maharashtra.

A police official said the car was parked by its owner in the bushes, and had been left unused for the past two years because of a technical defect.

Talking about the incident, the official said the deceased, Tanesh Ballal, had come to the area in the afternoon with his grandmother to collect plastic waste.

He said that the boy may have entered the car to take shelter from the heat, but got trapped inside as the doors might have got locked. Ballal's grandmother kept looking for him the entire day.

'In the night, when the owner of the car opened its door, he found a boy lying motionless inside,' the official said, adding that the boy was later identified as Ballal.

A case has been registered in Dahihanda police station and further investigation is under way.

Akola district, which is part of the Vidarbha region in east Maharashtra, has been reeling under intense heat for the last three days.