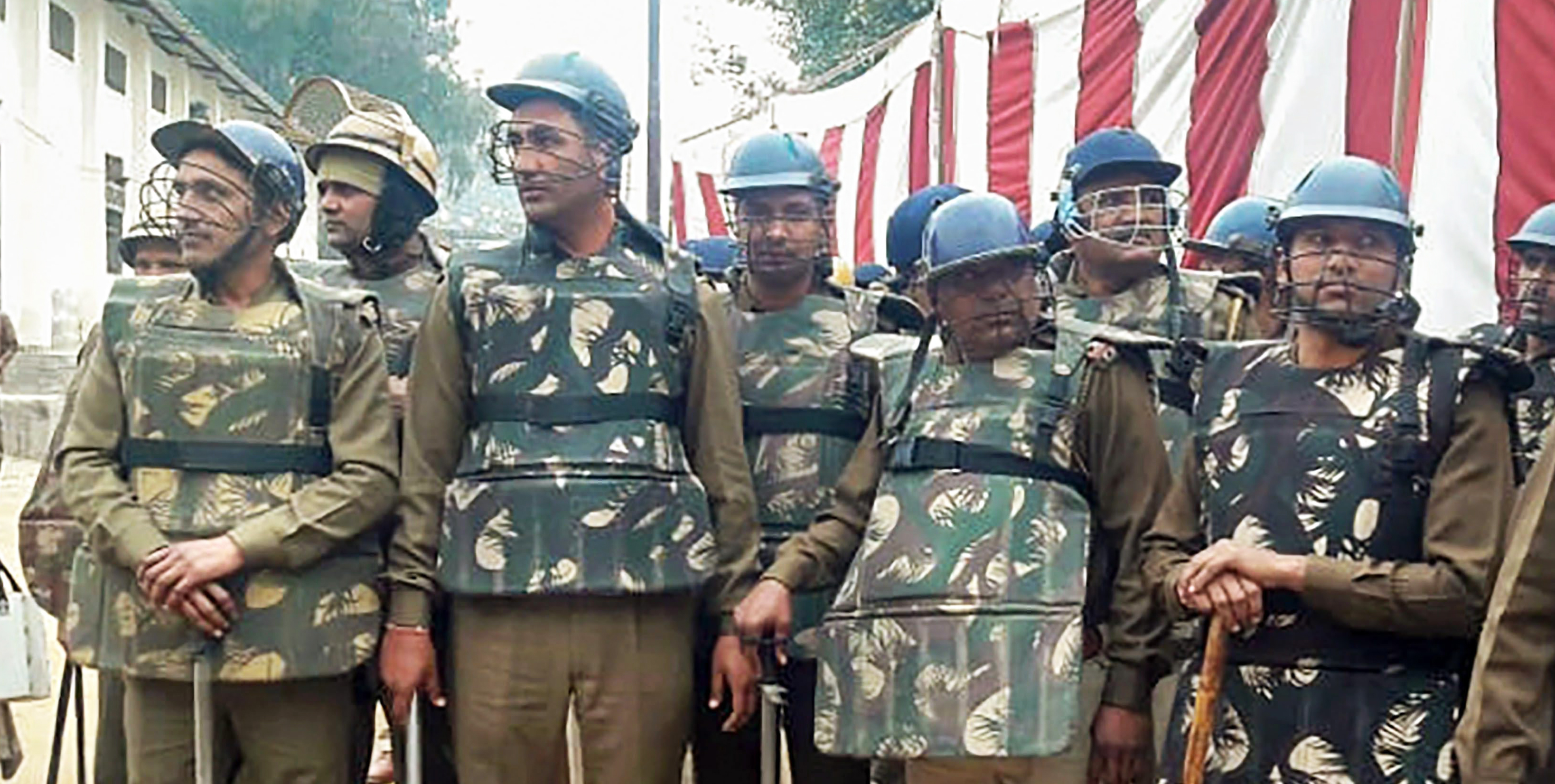 The Bharatiya Janata Party won the Jind bypoll in Haryana on Thursday with party candidate Krishan Middha defeating his nearest rival, Digvijay Singh Chautala of JJP, by over 12,000 votes.

Police used canes to disperse workers from opposition parties after they created a ruckus outside a counting centre for the assembly by-election here, complaining about the electronic voting machines.

The counting process was halted briefly during the seventh round when polling agents from of Loktantra Suraksha Party and the Jannayak Janata Party alleged that there was a “mismatch” in serial numbers of two EVMs.

Jind's Superintendent of Police Ashwin Shenvi said the police resorted to a “mild cane- charge” to disperse the protesters and maintain law and order.

He said it was a “clerical issue”.

The BJP wrested the seat from the main opposition Indian National Lok Dal, which was decimated in the by-election.

JJP was floated last month by Hisar legislator Dushyant Chautala after a split in the INLD following a family feud.

The Congress, which had fielded its senior leader Randeep Singh Surjewala, an MLA from Kaithal, ended up at the third spot.

Middha,48, is a BAMS doctor, whose father's death necessitated the bypoll.