A Raj Bhawan official said the meetings were "courtesy calls" 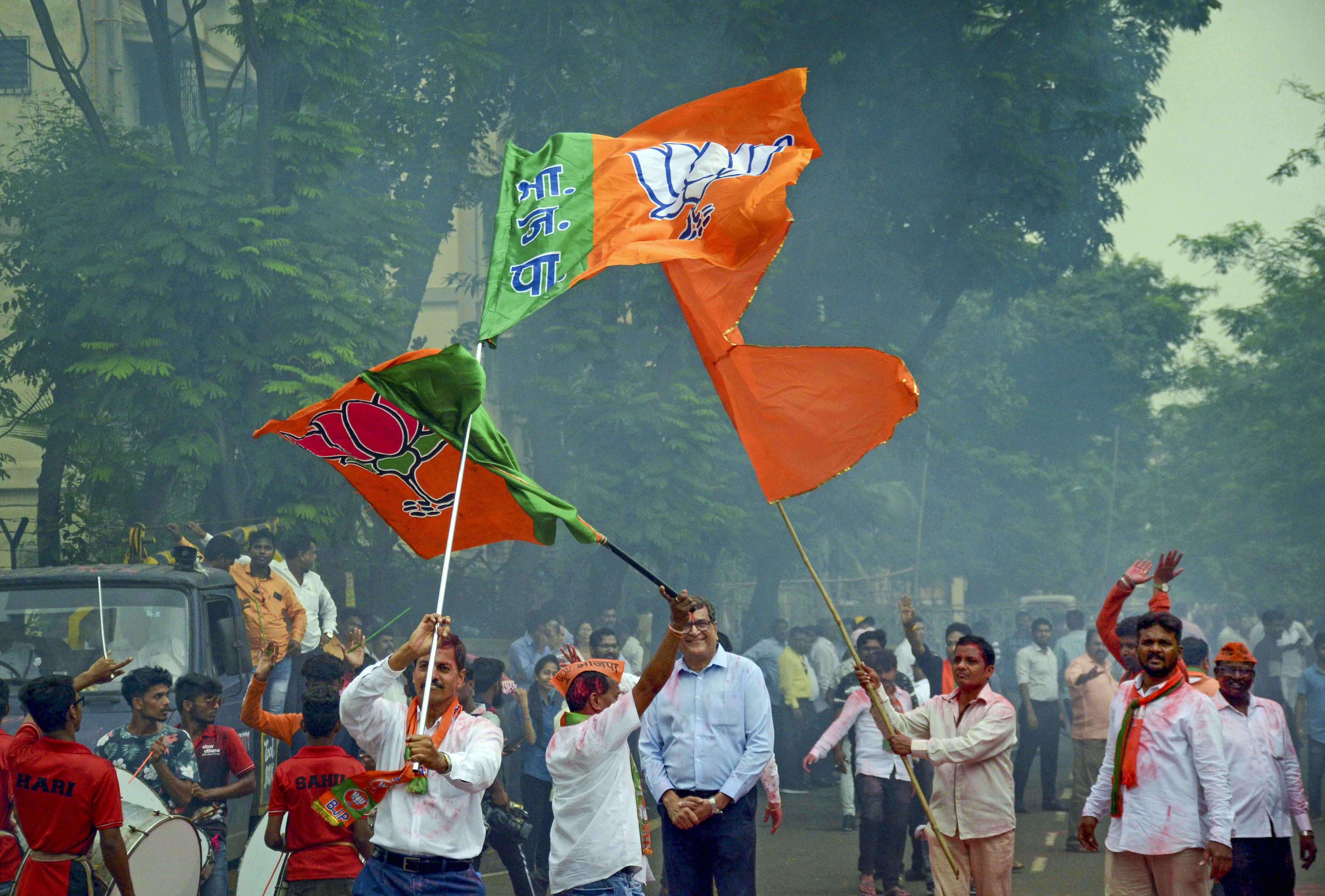 Leaders of both the parties said they wanted to extend Diwali greetings to the governor, and denied there would be any discussion on the formation of next state government.

A Raj Bhavan official said the meetings were 'courtesy calls' by the two leaders.

'This is a festival of lights and Raote will meet governor Koshyari to extend Diwali greetings on behalf of the Sena. There will be no political discussion,' a senior leader of the Uddhav Thackeray-led party said earlier.

Besides, a close aide of Fadnavis also told PTI that the chief minister will be meeting the governor to wish him for Diwali.

'Any political discussion is unlikely,' he said.

As the BJP's tally went down in the Assembly elections held last week compared to its 2014 performance, ally Shiv Sena's chief Uddhav Thackeray raised the pitch for 'equal sharing' of power.

Thackeray reminded the BJP of the 50:50 formula 'agreed upon' between himself, BJP president Amit Shah and Fadnavis ahead of the 2019 Lok Sabha polls.

On Saturday, he demanded a written assurance from the BJP for implementing 'equal formula for sharing of power' before holding talks on staking the claim to form the next alliance government in the state.