Tweets go out in support of Mahatma Gandhi's assassin 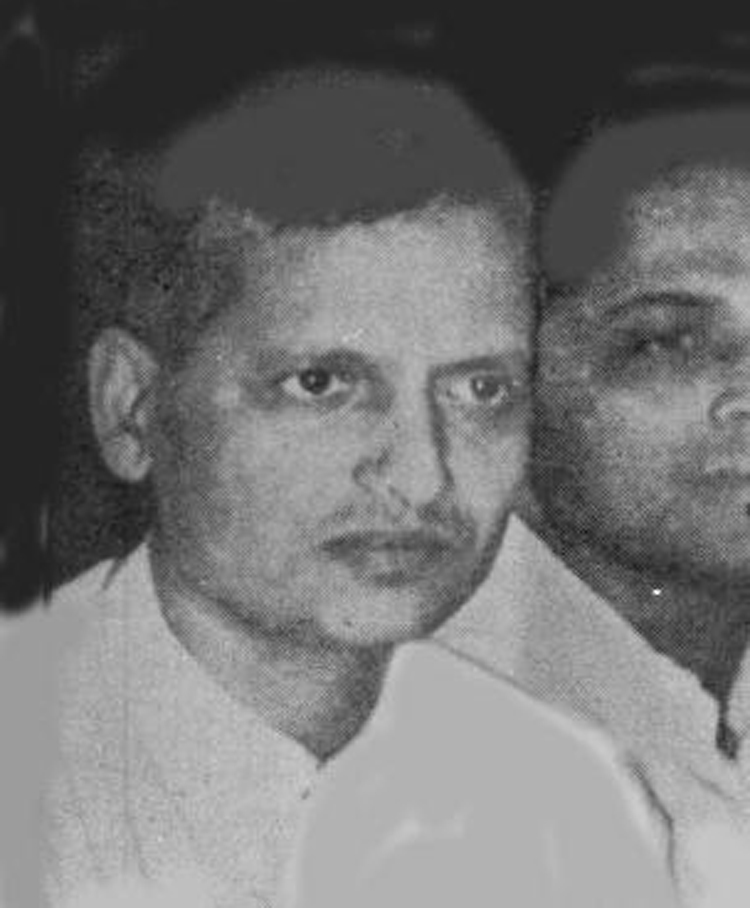 Lok Sabha member Nalin Kumar Kateel posted his comment on Friday evening around the same time that a BJP spokesperson condemned Pragya’s statement and said she should apologise. Kateel later deleted his tweet and apologised.

The tweet on the timeline of Union minister for skill development Ananth Kumar Hegde appeared on Saturday but he later blamed it on hackers.

“Am glad that 7 decades later today’s generation debates in a changed perceptional environment and gives good scope for the condemned to be heard upon. #NathuramGodse would have finally felt happy with this debate!” the tweet on Hegde’s Twitter handle said.

“Time to assert and move away from being apologetic!

“The number of those killed by Nathuram Godse, one. Number of killings by Ajmal Kasab, 72. Rajeev Gandhi killed 17,000 people. Now tell me who is the cruel killer among them,” the tweet said in Kannada.

The mention of “17,000 people” appears an allusion to the victims of the civil war in Sri Lanka, where Rajiv had deployed Indian troops as peacekeepers — a decision for which the Tamil Tigers assassinated him in 1991. His death anniversary falls next Tuesday.

My Twitter account has been breached twice in the past one week and certain tweets have been posted on my timeline which has been discarded and deleted. Regret the posts attributed to me.

Kateel’s apology said: “It has come to my attention that my last two tweets have come in for criticism. I beg forgiveness if they have hurt anyone. I had no intention of hurting anyone. The tweet was deleted the moment it became clear that it had hurt (people). Let’s end the discussion here.”

BJP national president Amit Shah said the “party has nothing to do with the statements” and that its disciplinary committee had sought explanations from Hegde, Kateel and Pragya. He stressed that all three had retracted their statements.

Initially, Pragya had merely said “the party’s line is my line” before issuing a half-hearted apology under pressure from the BJP brass, declaring: “If it has hurt anybody’s feelings then I apologise.”

Hegde, a five-time MP from Uttara Kannada constituency, and Kateel, a two-time MP from Dakshina Kannada, are both contesting this election.

Hegde is known for making controversial comments and had been booked in 2016 for saying: “There will be no world peace as long as Islam exists.”

In March, the Congress had complained to the poll panel against Hegde after he questioned how Rahul, “born out of a Muslim father and a Christian mother”, could claim to be a Brahmin.Senior Congress leader Mallikarjun Kharge slammed the BJP candidates for lionising Godse, saying “their remarks only reflect their mindset”. State Congress president Dinesh Gundu Rao too condemned the remarks.