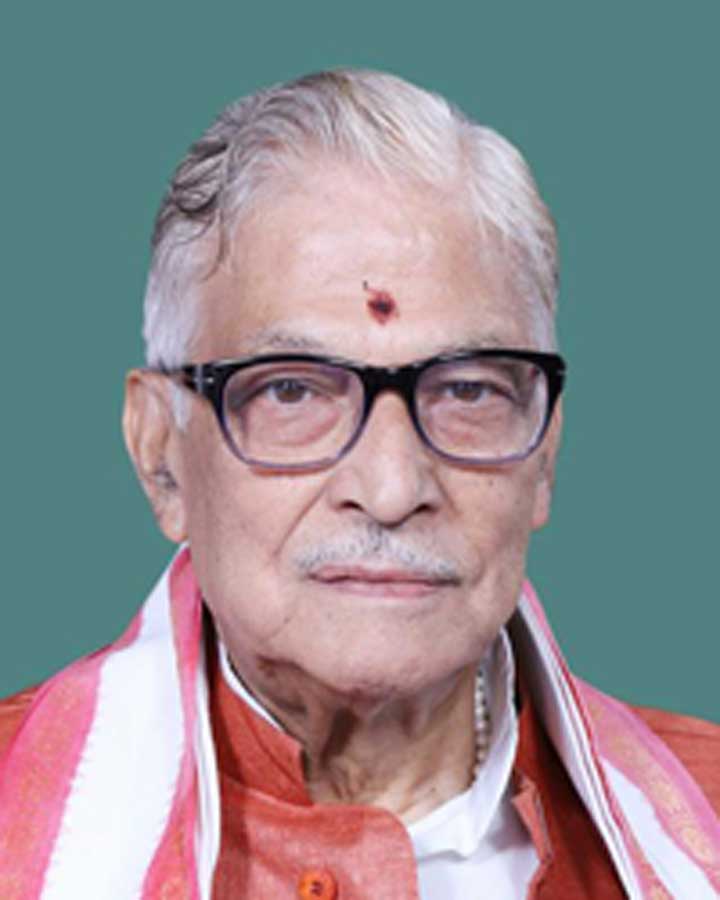 Former BJP president and Lok Sabha lawmaker Murli Manohar Joshi has been asked by his party to not contest the coming general election, a development in line with its decision to not field many of its veterans, including its founding member and longest serving chief L.K. Advani, in the polls.

Joshi's office confirmed the development. It said Joshi has issued a brief statement for voters in Kanpur, from where the 85-year-old leader had won in 2014.

The statement said BJP general secretary (organisation) Ram Lal, a Rashtriya Swayamsevak Sangh appointee, had conveyed Joshi the party leadership's decision that he should not be contesting the elections.

He had vacated the Varanasi seat, which he had won in 2009, for Prime Minister Narendra Modi in 2014.

It remains to be seen if the former Union minister will reconcile to the decision or not.

Joshi heads Parliament's Estimates Committee and some of its observations, including on jobs, the GDP and non-performing assets.

BJP leaders said the party has taken a “principled decision” that veterans should make the way for younger leaders.

The BJP has also not given tickets to likes of B C Khanduri, Kariya Munda, Kalraj Mishra, Bijoya Chakravarty - all many term MPs and over 80 years of age - besides Advani (91).