Advertisement
Home / India / Bihar to get 17 ethanol plants which will produce 35.2 cr litres of the fuel

Bihar to get 17 ethanol plants which will produce 35.2 cr litres of the fuel

These units will use sugarcane, molasses, maize and rice to manufacture ethanol and supply it to oil marketing companies for blending into petrol, and later in diesel 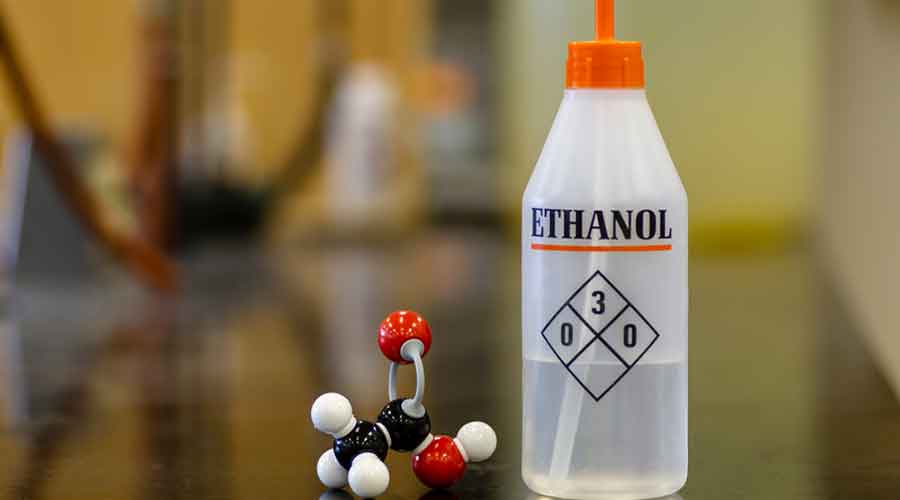 Bihar is going to get 17 ethanol production plants which will produce at least 35.2 crore litres of the fuel every year. These units will use sugarcane, molasses, maize and rice to manufacture ethanol and supply it to oil marketing companies for blending into petrol, and later in diesel.

“This has been a bumper Diwali for Bihar as 17 ethanol manufacturing plants would be established in different districts. We have investment proposals worth Rs 30,000 crore in this field and the number of such production units are going to increase,” state industries minister Syed Shahnawaz Hussain told reporters on Wednesday.

Muzaffarpur, Bhojpur, Nalanda, Purnea, Buxar, Madhubani, Begusarai, Gopalganj, East Champaran and Bhagalpur are the districts across which these units will be spread. These are located in areas that are famous for sugarcane, maize and rice production. These agricultural products will be used as raw materials in ethanol production.

The minister also added that Bihar expected the Centre to raise the limit of 35.2 crore litres ethanol requirement for the OMCs here in the coming months. It will lead to establishment of more manufacturing units.

Additional chief secretary Brajesh Mehrotra, currently looking after the industries department said that the policy has “attracted 151 investment proposals worth Rs 30,000 crore in the field of ethanol manufacturing”.

“Our state has immense potential in ethanol production from sugarcane, maize and rice, especially broken rice. Ground water is also abundantly available here to help in it. Five to six litres of water is needed to produce one litre of ethanol,” Mehrotra said.

The industries department additional chief secretary also pointed out that Bihar was a state that grew winter maize unlike other states where it was cultivated in summer. “This aspect gives an additional edge to our state in the field of ethanol,” he added.

Several entrepreneurs who are going to set-up the manufacturing units were present with the minister. One among them was Rajesh Agarwal, co-founder of Micromax Informatics.

“We are immediately starting the construction work of our ethanol manufacturing unit at Muzaffarpur. We are looking at a time frame of 12 to 18 months for production to start,” Agarwal said.