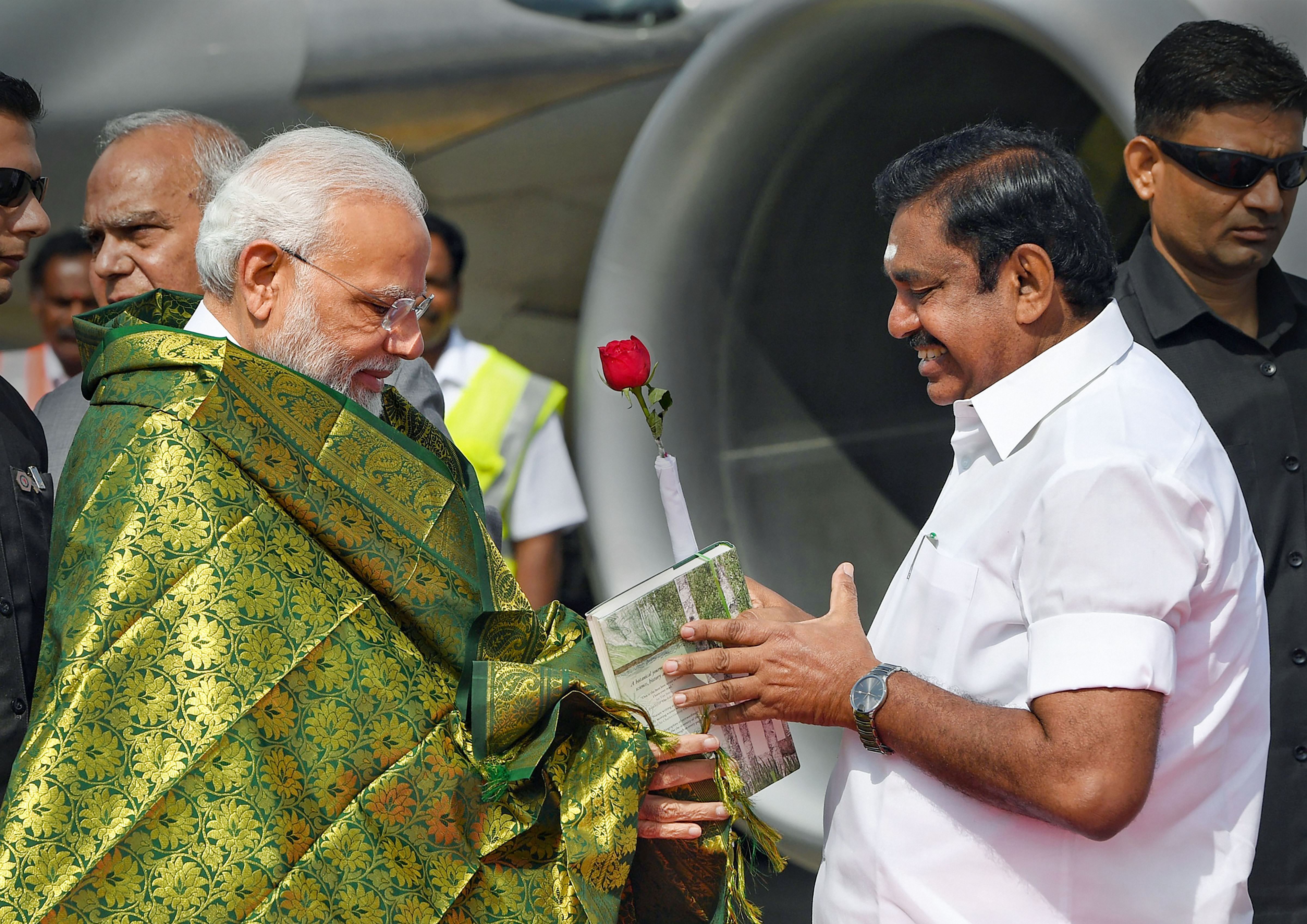 In an interim order, the division bench of Justices M. Sathyanarayanan and N. Seshasayee made it clear that the Centre and the state had to follow all the existing rules on putting up such banners.

The court had banned roadside hoardings. It recently pulled up the state government, after a hoarding collapse led to the death of a 24-year-old techie, for failing to effectively implement its order.

On Wednesday, Makkal Needhi Maiam founder and actor Kamal Haasan attacked the Tamil Nadu government for seeking the court’s approval to install banners to welcome Modi and Xi. He appealed to Modi to “act as a pioneer” and put an end to the “banner culture”.

The bench said the state government need not file an affidavit as the court had in December 2018 restrained only political parties from installing flex boards in public places.

Modi and Xi are slated to interact from October 11 to 13 at Mamallapuram, about 50km from here, in what will be their second informal meeting.

The state government’s court petition, filed by the commissioner of municipal administration on Tuesday, said it was customary for the external affairs ministry to welcome a visiting dignitary using banners.