Advertisement
Home / India / Balakot's fate: Not a destination, but now in the news 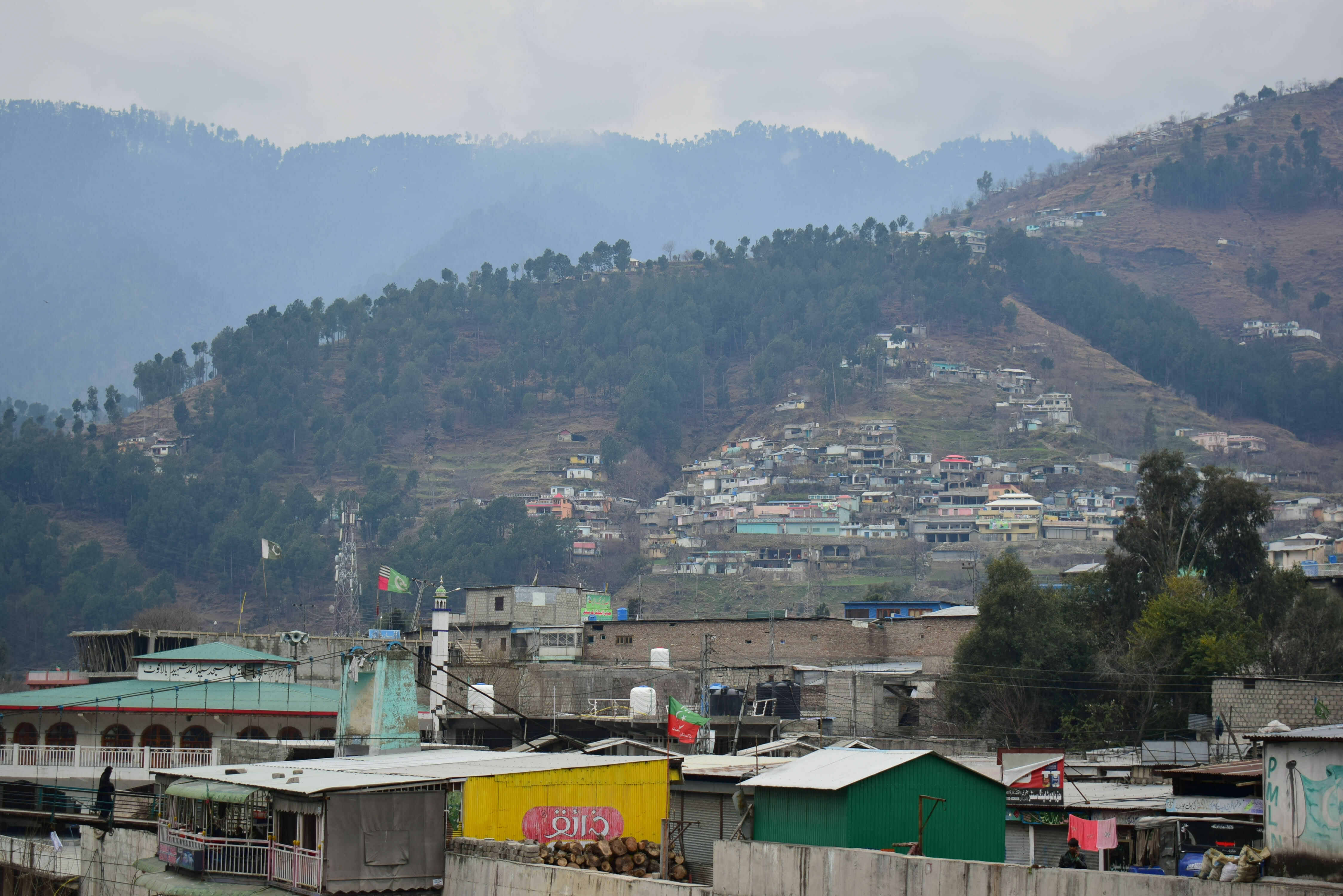 Tololing, Mushkoh, Tiger Hill, Batalik - Indians who were in high school or older in 1999 know the names.

They are all from the collective Kargil conflict memory-bilia. Kargil, too, is from that pocket of memory. Had there been no incursion, Tololing would have been a peak like so many peaks. Tololing and Tiger Hill are peaks that tourists now want to spot when they visit the Kargil War Memorial on their way to Ladakh.

Balakot is close to becoming such a name - a small place, with a bomb of a reputation.

Conflict is not the only reason why some names stick to the mind. The name of a place can get locked in memory for something sunny and bright that happened there. Also, a place that is now famously associated with conflict could have a rich historical past. There are many examples — Aleppo, Palmyra, Baghdad, Jerusalem. But conflicts also keep place names squirreled away in the mind.

Balakot, from the pictures of it, seems like a part-village, part-town kind of place. Travel websites suggest Balakot as the place that has motels and resthouses. It is not on the list of pretty places in Khyber Pakhtunkhwa's Naran and Kaghan Valley that have blue lakes, a gurgling river and snow-covered peaks. Balakot is a gateway town, a stopover spot, not a destination.

AP, the news agency, has identified the place of the airstrike as Jaba, near Balakot. That should make the town's claim to infamy tenuous. But that may not be Balakot's fate.

Some defence analysts on Twitter made it seem like the town had stopped being a destination for terrorists after the 2005 Kashmir quake when it was devastated.

A Pakistani soldier stands guard in the area where Indian jets struck near Balakot.
AP

Pakistani reporters wait for permission from authorities to visit the area of the Indian airstrike in Jaba, near Balakot, on February 26.
AP

But on Tuesday morning, Balakot is where several Indian fighter jets went, going by the government's version.

Now whenever anyone says 'Balakot', the mind will bounce over 'Mirage', 'Jaish-e-Mohammad', 'airstrike'.

Balakot's moment to become a memorable name is here. It will either reside in a chain of names — if India and Pakistan escalate tension and conflict — or it will enjoy singular fame. In both cases, it will be because of February 26, 2019.