Bail for mom and teacher in CAA skit case

Najbunissa has been accused of scripting the skit 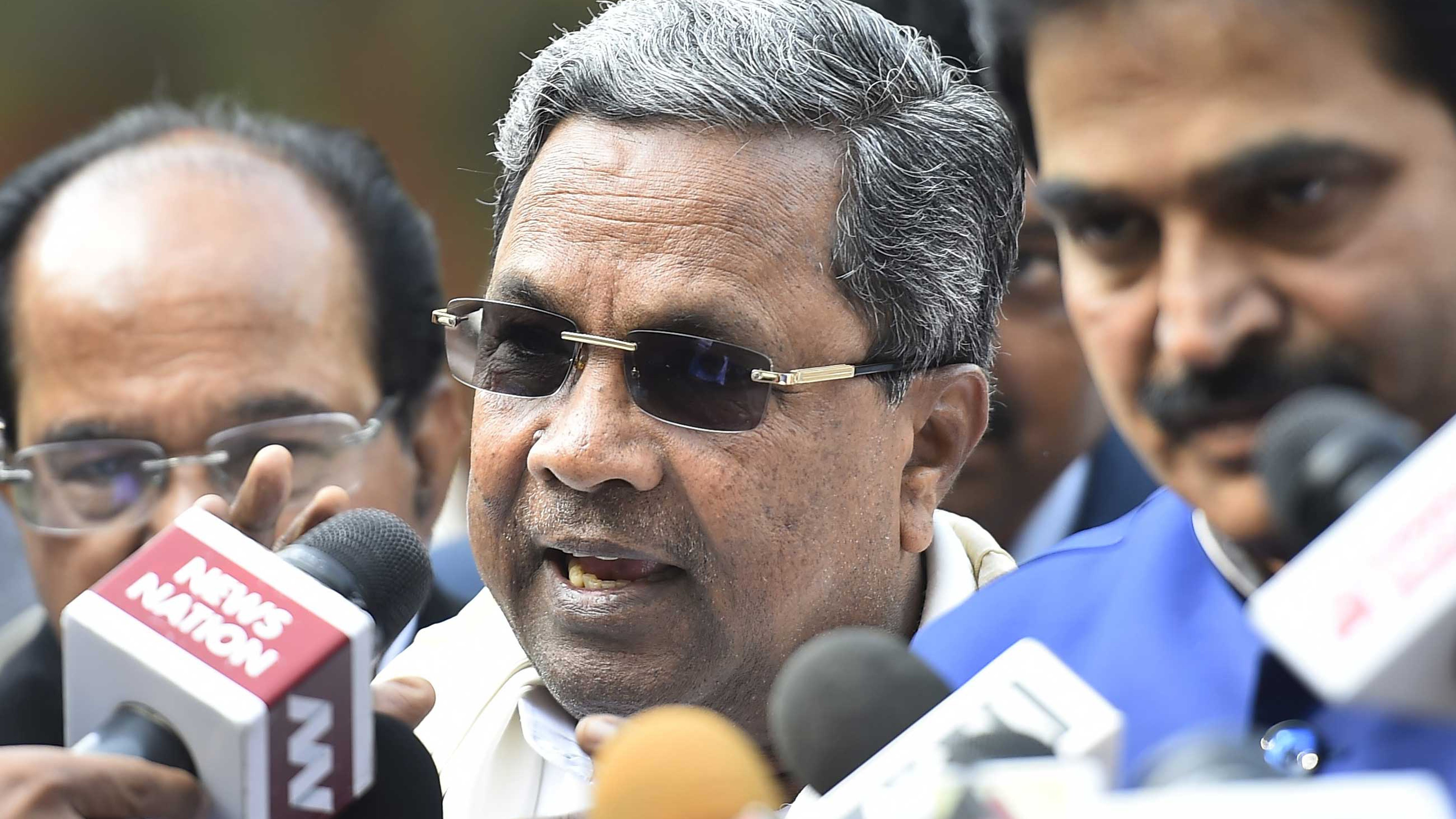 Congress leader PC Siddaramaiah had visited the school, consoled the children who had been subjected to interrogation and also gone to the district jail to meet the two women
(File photo)
K.M. Rakesh   |   Bangalore   |   Published 14.02.20, 10:11 PM

A mother and a teacher arrested on sedition charges over a skit in a school with references to “Modi” and opposing the Citizenship (Amendment) Act have been granted bail after spending a fortnight in judicial custody in Karnataka.

Najbunissa, who has been accused of scripting the skit, and Fareeda Begum, the head teacher of the primary wing of the school, are expected to be released from the district jail in Bidar, 700km from Bangalore, on Saturday.

They were arrested on January 30 over the skit staged by students of Classes IV, V and VI of Shaheen Primary and High School in Bidar. The play revolved around the common people’s perception of the new citizenship regime.

In the play, a child asked her mother — played by Najbunissa’s daughter — about “Modi” asking for documents to prove their citizenship. The “mother” had responded: “If anyone asks for documents, hit them with slippers.”

Granting bail, the principal district and sessions judge, M.P. Mallikarjuna, ordered the two women to execute personal bonds of Rs 1 lakh each with two sureties of the same amount. The court asked the accused to appear before the investigating officer whenever called and cooperate with the probe.

Advocate Narayan Ganesh, who represented the two women, told The Telegraph that he had contended that nothing in the play amounted to sedition.

“There is nothing in the content of the play that warrants the serious charge of sedition. The judge came and read out the order as we had completed the arguments on Tuesday,” Ganesh said.

A widow who shifted base to Bidar town from her native village about 30km away, Najbunnisa works as a domestic help to support the education of her only child.

The girl had been under the care of a neighbour after Najbunnisa’s arrest. Following the intervention of the child welfare committee of the state government, she was moved to the school hostel under the care of the management. She stopped attending classes a week ago because of severe panic attacks and missed her class tests.

The court posted the anticipatory bail pleas of the top management of the school for February 17.

Tauseef Madikeri, the CEO of the school, heaved a sigh of relief and said he could not believe that a play could cause so much trouble.

“We still can’t believe that a satirical play critical of the NRC (National Register of Citizens) attracted the charge of sedition and our children were interrogated for five days,” Madikeri said after the bail order.

“We cannot blame the petitioner alone for the predicament we are in. We are facing sedition charges mainly because of the failure of the police department,” he said.

In a related case, Karnataka High Court on Friday issued notice to the state government over a PIL against police illegally questioning minor children who had participated in the skit.

A bench of Chief Justice Abhay S. Oka and Justice Hemant Chandangoudar directed the government to file its response by February 19.

Students of Classes IV to VI had been questioned over five days after the two women were arrested.

The police had questioned some 80 students, including those who acted in the play and those in the audience.

In its petition, the South India Cell for Human Rights Education and Monitoring (Sichrem) had questioned the legality of interrogating more than 80 minor children, which the outfit argued had created a hostile environment for the students.

Although the petitioner had sought an interim order restricting policemen from carrying out further interrogation of the children, the court refused to issue one without hearing the state government.

Policemen were in uniform on the first two days of questioning the students. For the rest of the days they were dressed in civilian clothes after a media outcry.

“We had sought action against the erring policemen who violated all norms of child rights and the Juvenile Justice Act,” Sichrem director Mathews Philip told this newspaper.

“We have prayed to the court for directions to initiate action against the delinquent police personnel,” he added.

Congress leader P.C. Siddaramaiah had visited the school, consoled the children who had been subjected to interrogation and also gone to the district jail to meet the two women.