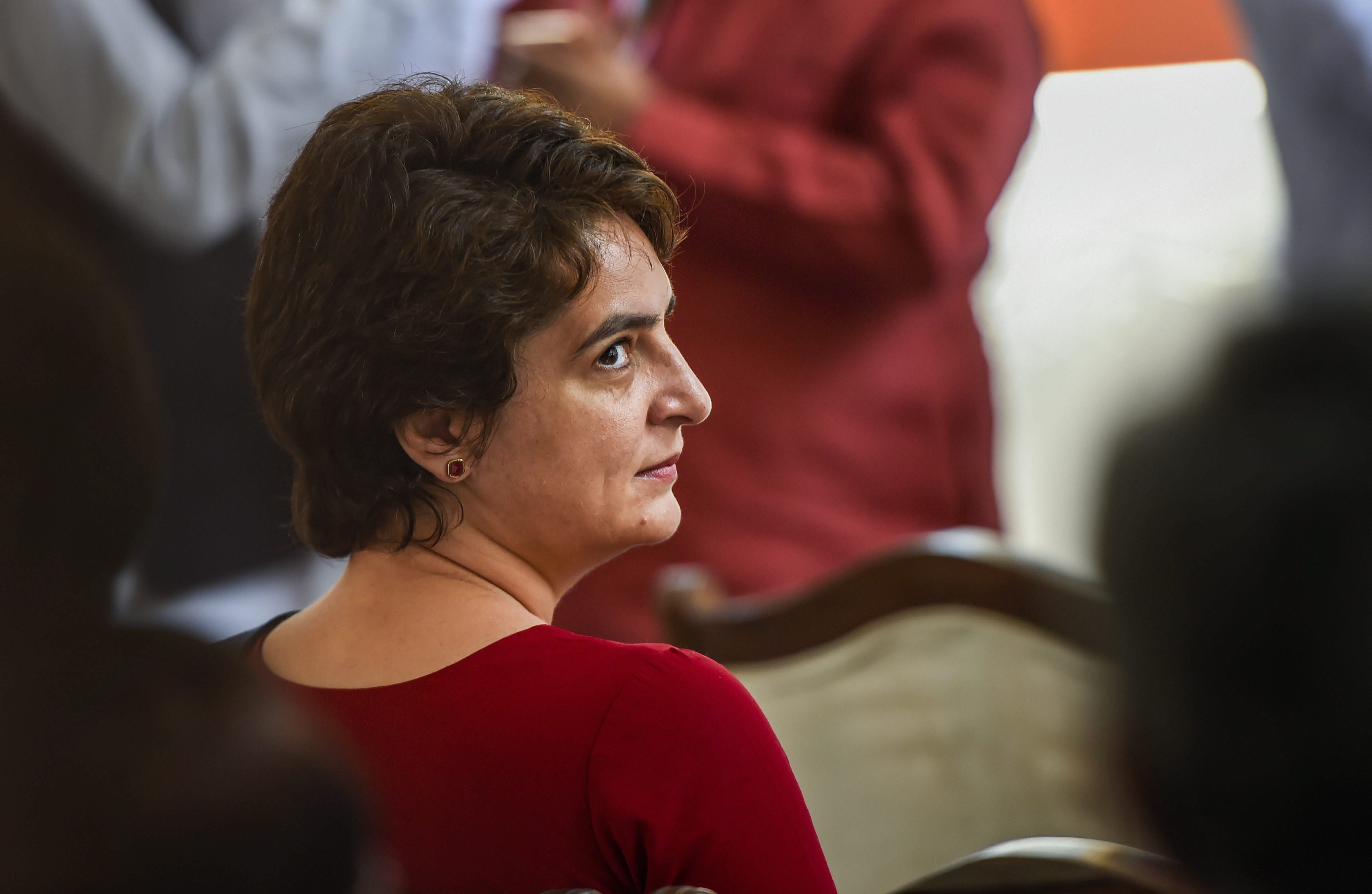 The Congress said on Saturday it “respects” the Supreme Court verdict and appealed for peace.

A statement issued by the Congress Working Committee, the party’s highest decision-making body, said: “The Indian National Congress respects the verdict of the Supreme Court in the Ayodhya case. We appeal to all the parties concerned and to all communities to abide by the secular values and the spirit of fraternity enshrined in our Constitution and to maintain peace and harmony. It is the responsibility of each one of us to reaffirm our tradition of mutual respect and unity among all that has defined our society through the ages.”

Congress MP Rahul Gandhi tweeted: “…We all should respect the court verdict and maintain social harmony. This is a time for maintaining brotherhood, trust and affection among all Indians.”

Congress general secretary in charge of Uttar Pradesh, Priyanka Gandhi Vadra, said: “…We all should unite to strengthen mutual bonding and harmony….”

The Left parties said on Saturday the Ayodhya verdict should not be seen as a victory for any litigant and no one should indulge in “provocative acts”. The CPM said that while the judgment had provided a judicial resolution to a fractious issue, certain premises were “questionable”.

“The court judgment has itself stated that the demolition of the Babri Masjid… was a violation of law…,” the CPM said. “The cases pertaining to the demolition should be expedited and the guilty punished.”