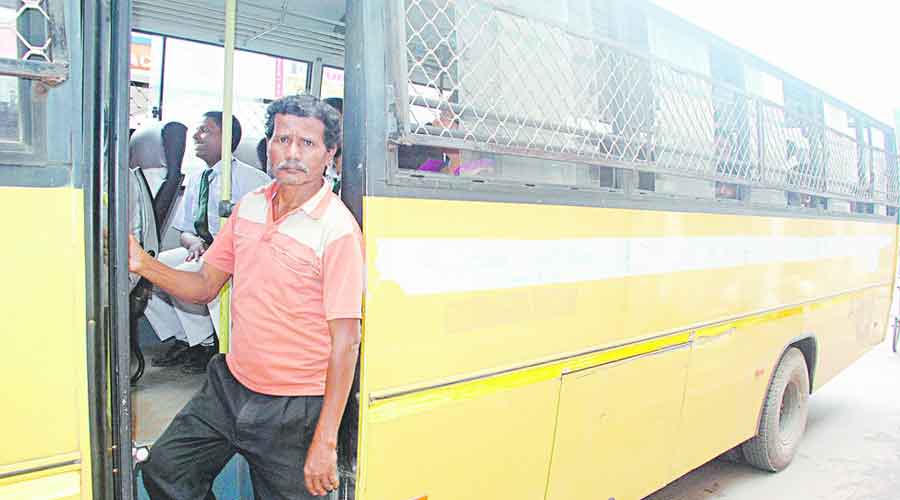 Maharashtra’s Aurangabad city will soon see its bus conductors and ticket inspectors equipped with body cameras, in a bid to keep tab on the behaviour of passengers and other such activities during commute, an official said.

This follows the complaint of some women conductors of the state-run buses, who alleged misbehaviour with them during duty hours.

“Acting on it, the Aurangabad Smart City Development Corporation has decided to install body cameras in the front pockets of shirts of the conductors and inspectors of its buses to record the activities in the vehicles during their duty,” an official of the corporation said in a statement on Saturday.

“The cameras will help in the real-time examination of tickets and to keep an eye on other activities in the buses,” he explained.

The ASCDCL administration has also deployed former defence servicemen as line inspectors, who will check tickets of passengers and their behaviour, the official said.

These officials will also ensure safety of the passengers and give their feedback to the authorities, he added.

The corporation has a fleet of 100 buses, out of which 29 are being run on 12 different routes in the city at the moment, providing service to around 5,000 passengers in a day, another official said.

The Maharashtra State Road Transport Corporation's employees have been hired as drivers and conductors of these buses, he said.

During the lockdown period, these civic-run buses were used to transport Covid-19 patients.

The ASCDCL resumed its services for daily passengers last month, he added.

The ASCDCL has been formed by the Aurangabad Municipal Corporation to implement smart city projects and is headed by Commissioner Astik Kumar Pandey.