Advertisement
Home / India / Attempt to divert water would be considered an act of aggression: Pakistan

Attempt to divert water would be considered an act of aggression: Pakistan 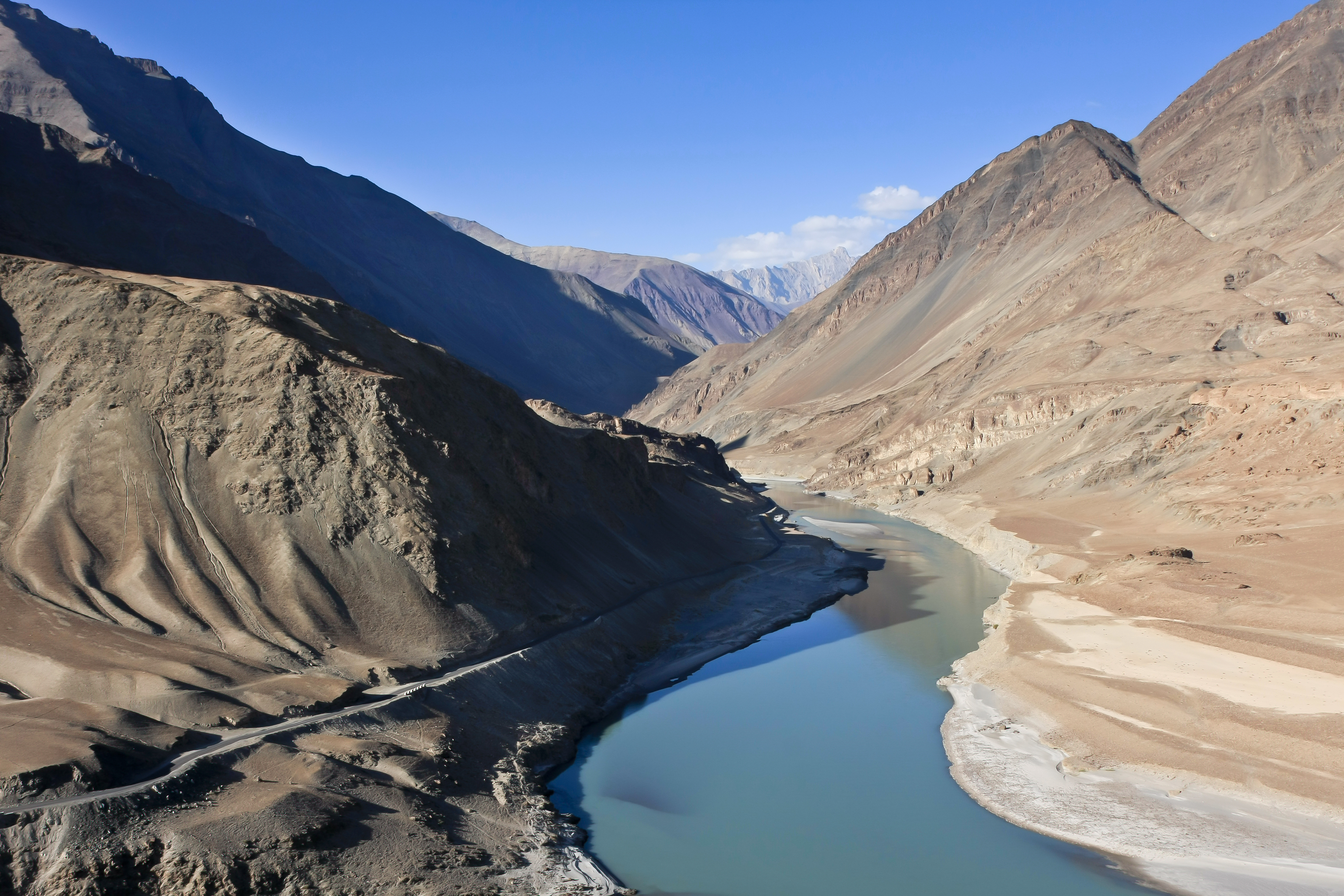 Pakistan said on Thursday that it has 'exclusive rights' over three western rivers and any attempt by India to divert the flow of these rivers would be considered an 'act of aggression'.

Foreign office spokesperson Mohammad Faisal made the statement during his weekly media briefing in Islamabad in response to a question regarding Prime Minister Narendra Modi's recent remarks to stop water flowing to Pakistan.

Addressing an election rally in Haryana early this week, Modi reportedly said that his government would stop water flowing to Pakistan.

Faisal said that Pakistan had 'exclusive rights' over the waters of three western rivers under the Indus Water Treaty.

'Any attempt by India to divert the flows of these rivers will be considered an act of aggression and Pakistan has the right to respond,' he said, without naming the rivers.

Pakistan has been trying to internationalise the Kashmir issue but India has asserted that the abrogation of provisions of Article 370 was its 'internal matter'. New Delhi has also asked Islamabad to accept the reality and stop its anti-India rhetoric. India has maintained that 'terror and talks cannot go together'.