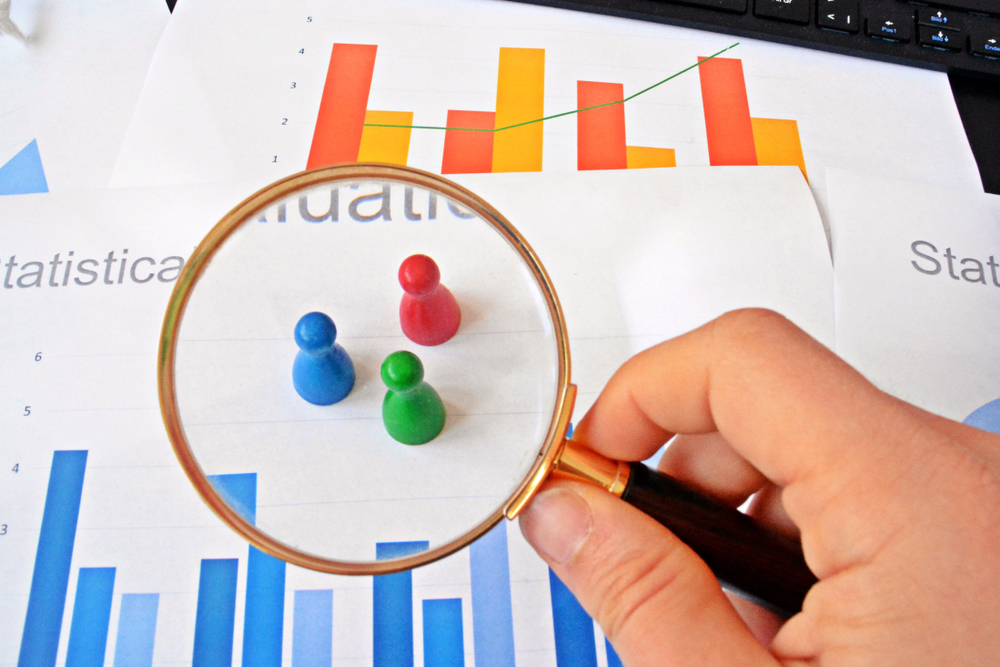 As per the plans, the survey will be conducted to identify people of four communities -- Goria, Moria, Desi and Jolah of the tea tribes, considered as indigenous.
(Shutterstock)
PTI   |   Guwahati   |   Published 10.02.20, 06:10 AM

Assam is likely to conduct an exercise to identify the state's indigenous Muslim population and segregate them from illegal Bangladeshi immigrants, even as doubts over the accuracy of the National Register of Citizens (NRC) are yet to be addressed.

As per the plans, the survey will be conducted to identify people of four communities -- Goria, Moria, Desi and Jolah of the tea tribes, considered as indigenous.

Assam welfare of minorities Minister Ranjit Dutta has convened a meeting on Tuesday with various organisations of the four communities and other stakeholders to finalise the plan.

'Assam has about 1.3 crore Muslims population, of which around 90 lakh are of Bangladeshi origin. The remaining 40 lakh are from different tribes and they need to be identified,' Assam minority development board chairman Muminul Aowal told PTI.

The indigenous Muslims are deprived of benefits of the government welfare schemes in absence of proper identification, he claimed.

Aowal, who is also the convenor of Janagosthiya Samanway Parishad Asom (JSPA), said the entire rationale behind such an exercise is to give protection to the indigenous people from demographic changes in the state.

'The NRC included lakhs of Bangladeshi-origin people. So, we cannot rely on that. If we do not act now, one day all the indigenous tribes will be wiped out from Assam,' he added.

'Once the indigenous tribes are officially recognised, it will be better and easier to work for the development of these people. I, as a representative of these tribes, had in 2015 met the then Union home minister Rajnath Singh,' Aowal said.

The indigenous groups had urged Singh for such a survey, he said.

When asked how the exercise will be carried out, Aowal said, 'We will request the state government to get an approval from the RGI (Registrar General of India). Without the RGI's approval, the findings may not be legally tenable.'

The organisations representing the Muslim tribes want the paper works to be completed by March so that the actual fieldwork of enumerating people can begin early next fiscal, he said.

'The entire initiative is of the minority department of the state government, but it does not have the required manpower to carry out such a state-wide exercise. That is why it can be conducted through the Revenue Department, which is present at the village-level,' Aowal explained.

The NRC, which was published last year under the supervision of the Supreme Court with over 19 lakh exclusions, is being criticised by all sections for the 'minimal number' of people left out.

It is being alleged that genuine Indians, mostly Hindus, were left out and many illegal Bangladeshi immigrants, mostly Muslims, were included. The apex court is still hearing a number of petitions on the issue.