Lakhs have been displaced and over 100 killed in the calamity 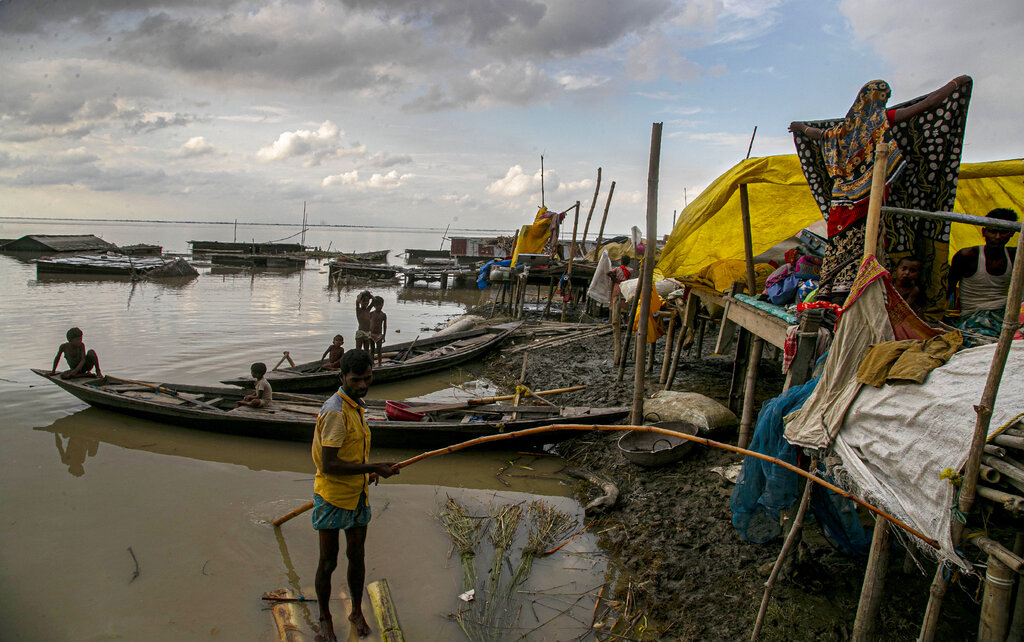 The United Nations stands ready to support the government of India if required as devastating floods in Assam have displaced lakhs and killed more than 100 people, a spokesperson for the UN Secretary General said.

"Our humanitarian colleagues tell us that nearly 4 million people were displaced in the state of Assam in India and neighbouring Nepal due to heavy flooding from monsoon rains, with the death toll at 189. The United Nations stands ready to support the government of India if required," St phane Dujarric, spokesman for the Secretary-General, said at the daily press briefing on Monday.

He noted that in Nepal authorities have urged people living along riverbanks and low-land areas in the Terai region to move to safe sites due to the possibility of floods.

Access is the biggest challenge, with search-and-rescue efforts being hampered by landslides in remote areas, he said.

The World Food Programme (WFP) is working on reaching impacted communities, with helicopters being the only viable option at present.

We stand ready, of course, to provide additional humanitarian support to the most vulnerable communities in Nepal, Dujarric said.

The Assam State Disaster Management Authority (ASDMA) has said that over 24.3 lakh people have been impacted across 24 districts in Assam due to the floods.

The total number of people losing their lives in this year's flood and landslide has gone up to 111 across the state, of whom 85 people were killed in flood-related incidents and 26 died due to landslides.