Taking note of concerns of the Centre, apex court says rigours of Section 124A (sedition) of the IPC is not in tune with current social milieu and permitted reconsideration of provision 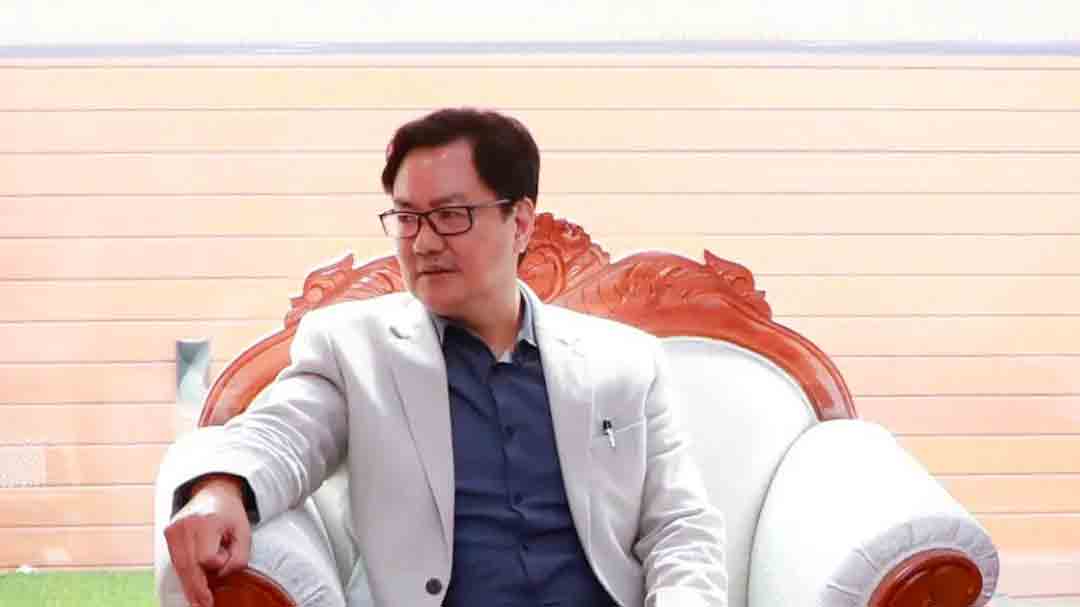 As the Supreme Court on Wednesday put on hold the application of sedition law, Union Law Minister Kiren Rijiju invoked "Lakshman Rekha" guiding different institutions, including the Executive and the Judiciary, and said no one should cross it.

Responding to queries by reporters soon after the top court gave its directions, Rijiju said, "We respect each other. Court should respect the government, legislature. So as the government also should respect court. We have clear demarcation of boundary and that 'Lakshman Rekha' should not be crossed by anybody."

In its significant order on the law that has been under intense public scrutiny, a bench headed by Chief Justice N V Ramana said there was a need to balance the interest of civil liberties and interests of citizens with that of the state.

Taking note of the concerns of the Centre, the apex court said the rigours of Section 124A (sedition) of the IPC is not in tune with the current social milieu and permitted reconsideration of the provision.

The bench, also comprising justices Surya Kant and Hima Kohil, directed the Centre and states to not register any fresh FIR invoking sedition charges until the sedition law is "under reconsideration".

The court listed the matter in the third week of July and said its directions shall continue till further orders.

Put sedition law on hold till its review: SC