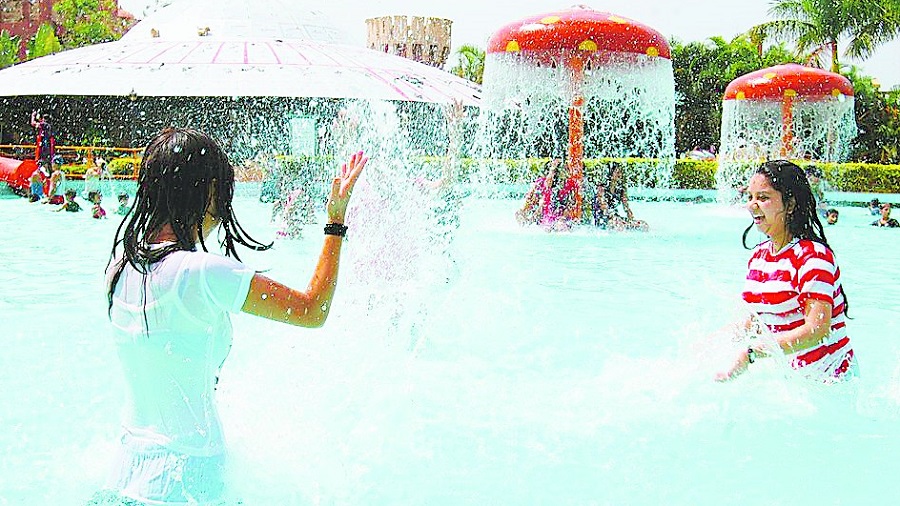 Gatherings can be easily controlled in the amusement parks and it is also possible to maintain social distancing, association head claimed.
File picture
Our Bureau, Agencies   |   Calcutta   |   Published 11.08.20, 03:50 PM

Amusement parks in the country on Tuesday urged the government to allow reopening as the restrictions are causing huge losses, which may lead to job cuts.

The Indian Association of Amusement Parks and Industries (IAAPI) has already submitted the standard operating procedure to be followed to the Union Home and Health ministries, Prime Minister's Office, and the chief ministers of different states.

"The amusement and water parks are running into huge losses since their closure on March 15 due to the lockdown," IAAPI president Ajay Sarin said.

There are nearly 150 such parks in the country, including the famous Ramoji Film City, which give direct employment to around 80,000 people and indirectly provide livelihood to nearly three lakh, he mentioned.

"We are fearing huge job losses if these parks are not allowed to reopen and the present estimate of the loss is Rs 2,000 crore," he said.

Gatherings can be easily controlled in the amusement parks and it is also possible to maintain social distancing, Sarin claimed.

"Even the water parks are safe as the chemicals used there can kill any kind of virus," he added.

Sanitisation of employees and all individual units inside the parks are also mentioned in the SOP, he informed.

Sarin said that if the parks are allowed to reopen, at least they will generate some revenue though footfalls will be very low, adding that the parks are in a very bad shape.

In the SOP, they have also mentioned mandatory download of the Aarogya Setu app, among other measures.

He said the SOP has been prepared after consulting experts.