Minister will designate special tasks to departments concerned which will have to furnish a detailed report on curbing air pollution from a particular source: Officials 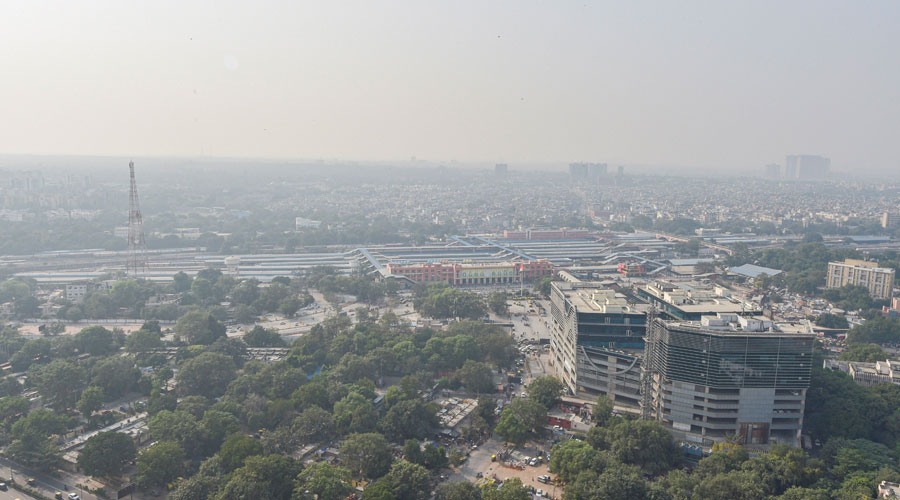 Delhi Environment Minister Gopal Rai will on Monday chair a crucial meeting to discuss department-wise responsibilities under the 15-point winter action plan to fight air pollution in the season.

Officials said the minister will designate "special tasks to departments concerned which will have to furnish a detailed report on curbing air pollution from a particular source".

The environment department will oversee the implementation of the interventions to mitigate winter pollution.

All the action points will be discussed in detail with the 33 departments concerned in the meeting on Monday.

The meeting will also brainstorm on the implementation of the revised Graded Response Action Plan.

The revamped GRAP a set of anti-air pollution measures followed in Delhi and its vicinity according to the severity of the situation will come into force from October 1, 15 days before the usual date, according to the Commission for Air Quality Management.

The revised plan, which is part of a new policy formulated by the CAQM to abate air pollution in Delhi-NCR, focuses on proactive implementation of the curbs based on forecasts restrictions can be imposed up to three days in advance.

The new plan also entails a ban on BS IV four-wheeler diesel vehicles, barring those engaged in essential services, in Delhi and the bordering districts of NCR if the air quality index (AQI) breaches the 450 mark.