Advertisement
Home / India / After arrest, focus back on Afzal

After arrest, focus back on Afzal 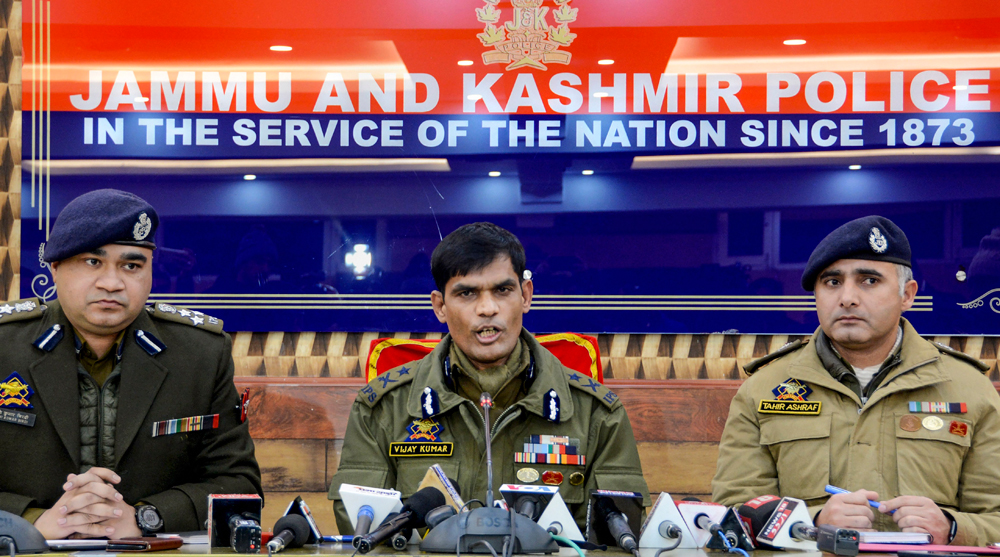 Kashmir inspector-general of police Vijay Kumar on Sunday confirmed that a decorated police officer caught travelling with two militants had been arrested and would be questioned about a claim Afzal Guru had made, as the ghost of the executed Parliament attack convict returned to haunt Valley authorities.

“This police officer has worked in many anti-militancy operations but the way he was captured yesterday…. It is a heinous crime…. We have arrested him and brought him on remand,” Kumar told reporters, breaking his silence on DSP Davinder Singh’s arrest on Saturday.

His arrest has brought the focus back on Guru, who was hanged in 2013 after being convicted in the 2001 Parliament attack case.

In a letter to his lawyer Guru had claimed Davinder had asked him to take “Mohammad”, a co-accused, to Delhi and arrange for his stay in the capital ahead of the attack. The claim was not investigated.

“There is nothing in my records,” Kumar said, questioned repeatedly about Guru’s claim. “(But) what you are saying… we will ask him during the interrogation.”

Many in Kashmir believe Guru was framed and his execution had led to calls by Valley politicians to probe the circumstances of his arrest amid allegations of a “set up” by a group of Jammu and Kashmir police officials, including Davinder.

Kumar’s reply came after a journalist claimed that Davinder had in an interview to him some years back admitted he had tortured Guru when he was arrested earlier in another case.

The journalist told Kumar Guru was asked to do one last task — to take the militant to Delhi — if he wanted to avoid further torture, a claim that couldn’t be verified.

The police on Sunday launched an operation in Gulshanpora village in Tral — apparently on leads following Saturday’s arrests. Three Hizb militants were killed.