She had called Mahatma Gandhi's killer a 'patriot' 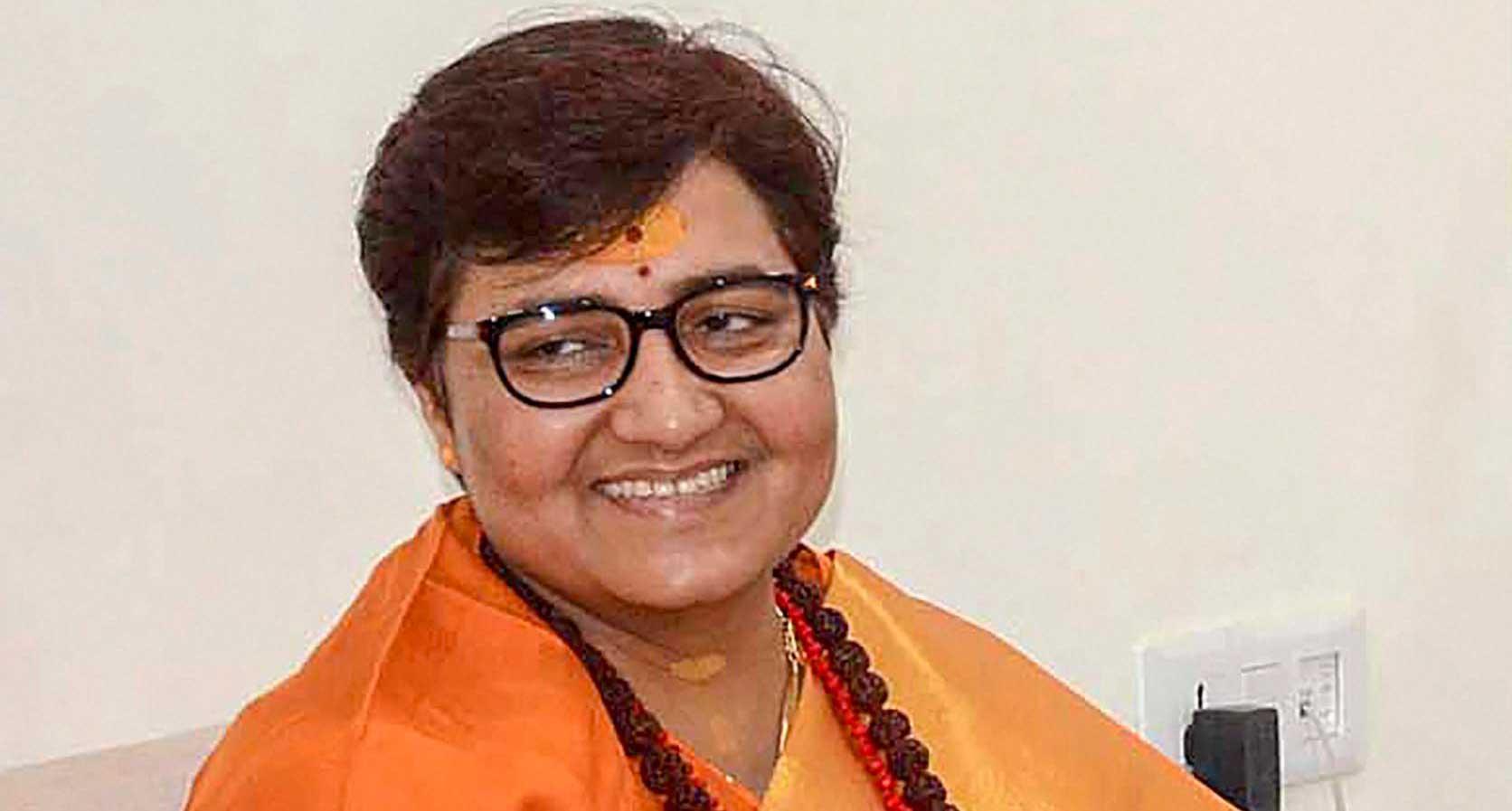 The BJP’s Bhopal Lok Sabha candidate, Pragya Singh Thakur, who recently kicked up a row with some of her remarks, on Monday apologised for them and said she is observing “silence” for 63 hours as a mark of penance.

Thakur, an accused in the 2008 Malegaon blast case, said she felt it was now time for some “soul-searching”.

The BJP leader last week courted controversy by calling Mahatma Gandhi's assassin Nathuram Godse a “patriot”. Earlier, she had claimed that the then Maharashtra ATS chief, Hemant Karkare, was killed in the 26/11 Mumbai terror attacks due to her “curse”.

Taking a dim view of her remarks on Godse, the BJP said it did not agree with her.

An aide of Thakur said she began observing a “21 prahar maun (63 hours of silence)” from Monday morning.

Thakur, in a tweet, also apologised for her remarks.

“After the poll process, time has arrived for soul searching. During this period, if my words have hurt the patriots, I apologise for it. As per the decorum of public life and to repent, I am observing a 21-prahar silence and will undergo hard penance,” she said in a tweet in Hindi.

Following some of Thakur's controversial statements, the Election Commission had imposed a 72-hour ban on her from campaigning for the Lok Sabha polls.